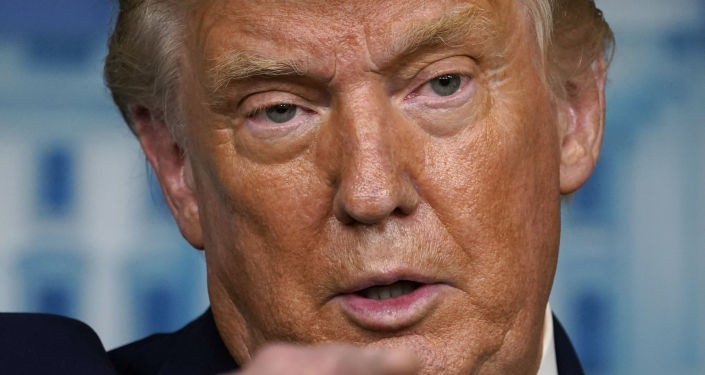 According to him, the peace prize is to recognise Trump’s efforts toward resolving longstanding conflicts across the world.

Tybring-Gjedde said this in an interview with Fox News broadcaster on Wednesday.

“For his merit, I think he has done more trying to create peace between nations than most other Peace Prize nominees,” the lawmaker said.

In his nomination letter to the Nobel Committee, the lawmaker noted the Trump administration’s key role in normalising relations between Israel and the UAE, as well as facilitating contact between conflicting parties in protracted conflicts.

He also included the conflict between India and Pakistan over the Kashmir border issue, and the two Koreas.

“Indeed, Trump has broken a 39-year-old streak of American Presidents either starting a war or bringing the United States into an international armed conflict.

”The last president to avoid doing so was Peace Prize laureate Jimmy Carter,” the politician wrote in the letter.

Trump’s nomination is not the first one, as Tybring-Gjedde had in 2018 submitted one together with another Norwegian official, following the U.S. president’s summit with North Korean leader Kim Jong Un in Singapore.