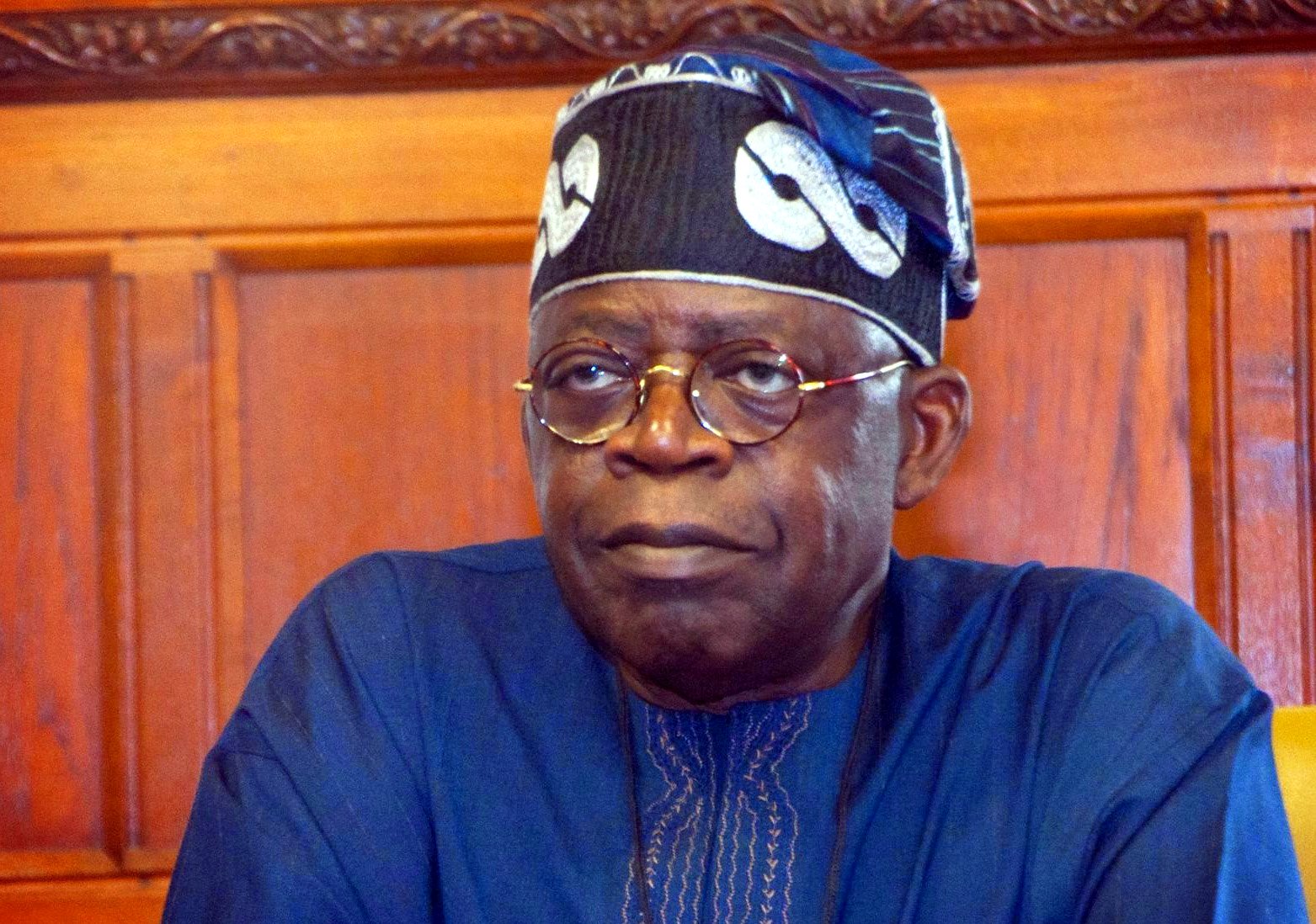 Two paramount rulers in Ogun on Monday declared support for the National Leader of the All Progressives Congress (APC), Sen. Bola Tinubu, if he declares intention to contest for president in 2023.

Gbadebo and Olugbenle made this known during separate visits to their palaces in Abeokuta and Ilaro, respectively, by the South-West Agenda (SWAGA), a pro-Tinubu-for-President movement.

At his palace, Gbadebo described Tinubu as  “Best Fit” to succeed President Muhammadu Buhari in 2023.

He also claimed to have earlier had a vision that Tinubu emerged as Nigeria’s president. According to him, there is a need for unity among the Yoruba race for the success of the agenda.

Thereafter, he blessed the agenda and pledged his support for it.

Whereas Olugbenle, at Ilaro, described the move as “noble,” adding that “no other candidate can match the experience, exposure and sagacity of Tinubu in governance or politics”.

Olugbenle, who pledged the support of other royal fathers in Yewaland for the move, assured that he would always be available to guide the group.

He assured that “the royal fathers in  Yorubaland would throw their weights behind the move to suppress any possible antagonism against it.

The Chairman of SWAGA, Sen. Dayo Adeyeye, during the visits, said the group was launched on Dec. 15, 2020, in Oyo, adding that it had since gathered wide support across the nation.

Adeyeye explained that the group was borne out of the need for the South-West Region to present a formidable candidate once the presidency was zoned to the southern part of the country.

He described Tinubu as a tested and trusted leader who could move the nation to an enviable height through his experience.

“We have considered many people in the region for the position but Tinubu emerged as the person with intimidating credentials.

“Tinubu has been a two-term governor, a senator and political leader who has produced a vice-president, ministers, governors, senators and many political giants who have served Nigeria sacrificially,” he had said.

He said the visit became necessary to enlist the support of the leaders in Ogun ahead of the launch of the group in Abeokuta on Tuesday.

A former governor of the state, Chief Gbenga Daniel and the Akarigbo and Paramount Ruler of Remoland, Oba Babatunde Ajayi,  had also endorsed the move during similar visits to them on Sunday.