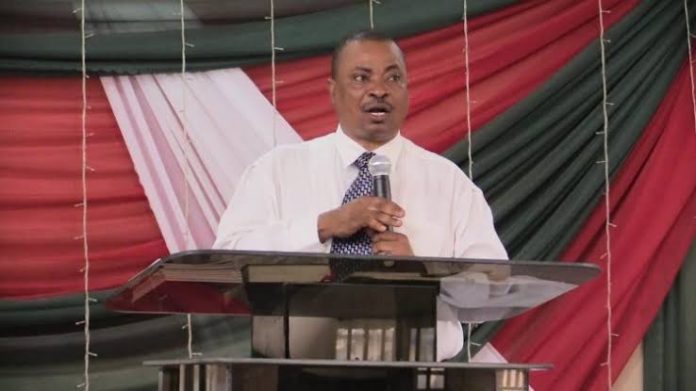 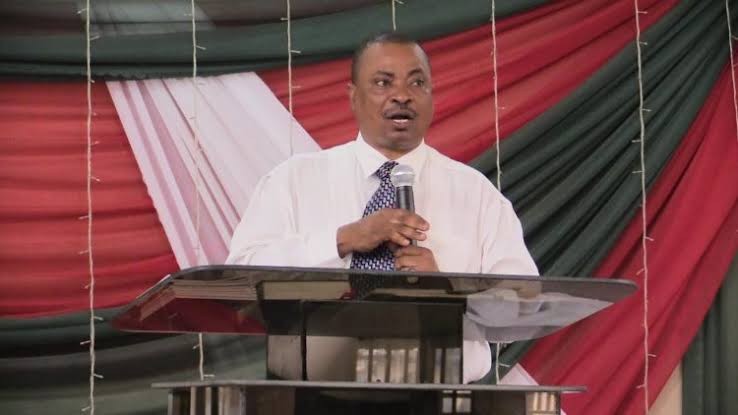 All Christian Leaders and Ministers Forum (ACLMF) in conjunction with other 50 Christian Socio-political groups advocating for integrity in governance, have resolved to stand on their decision as far as the choice of Lagos State Governor is concerned.

Its president, Pastor Sam Ogedengbe had said last week that it was time Lagos produced a Muslim governor in 2023.

His comment has elicited sharp reaction from Comrade Razaq Olokoba, a rights activist, who attacked Ogedengbe for campaigning for a Muslim governor for Lagos State in 2023 with just two years down the line.

In a Communique signed by the National General Secretary of the group, Primate Dare Akindele, after their extra-ordinary meeting that took place in Lagos at the weekend, the group affirmed that they would only support credible and chosen candidate, irrespective of religion come 2023 general elections.

Akindele maintained that major resolutions of the groups at the meeting hinged on the need to support only credible candidates, not necessarily dwelling on his/her religion, provided he is confirmed to be of good and impeccable character.

He also informed that all member groups forming the coalition have agreed to work assiduously and also support any candidate with integrity and impeccable character, irrespective of his or her religion, if such personality approaches the groups for support.

“Let me inform all Lagosians that the coalition are yet to shift ground but have unanimously agreed that Memorandum of Agreement shall be signed with all candidates contesting for Councillorship, Chairmanship, House of Assembly, Governorship, Federal House of Representative, Senatorial and Presidential.

“Gone are those days of use and dump syndrome, reason being that many times various individuals and Christian Sociopolitical groups have worked assiduously for many political candidates during pre-election and election periods but to our consternation, never did these politicians fulfilled their promises of carrying those that worked for them along, talkless of allotting jobs or meaningful dividends of democracy to them”, Akindele said.

The National General Secretary confirmed that now that the local government election is drawing close, they would all await further directives from the National President of ACLMF, Pastor Sam Ogedengbe, on what direction to follow but emphatically said the group is willing to support any credible candidates that approach them as far as the local government and general elections is concerned.

When asked; what was the directives of the National President, Revd. Dr. Sam. Ogedengbe, he reiterated that all hands must be on deck as the election of the local government is approaching, directs all State Coordinators where these elections will take place to intertwine with their LGAs/LCDAs Coordinators in ensuring a landslide victory with their allies, through radical mobilising of Christians towards electing only credible candidates that would water the yearnings of the populace.

However, he further informed that the National President shall give further directives before August, 2021 on where to go and what to do.

He reiterated that all regional Coordinators present such as Bishop R.B.C Nwankwo (All Northern Regions), Pastor Barrister Okeleke Onuorah (South East), Revd. Gbenga Awe-Joseph (South West) have also given their words and readiness to mobilise massively for whichever candidate that seeks for the group’s support in their regions.

Speaking on behalf of the Regional Coordinators, Bishop Dr. R.B.C. Nwankwo (Coordinator, Northern Regions and President of Northern Clergies for Liberation) was ecstatic that Christian leaders have woken up from their political slumber.

He believed with the turnout and positive resolutions at the meeting, Nigeria’s democracy is getting stable, adding that Christian leaders should join force with the coalition for a better Nigeria.

In his remark, the Regional Coordinator for Southwest, Revd. Dr. Gbenga Awe-Joseph maintained that the unity and oneness Christian leaders are exhibiting towards modern day politics and governance is highly commendable.