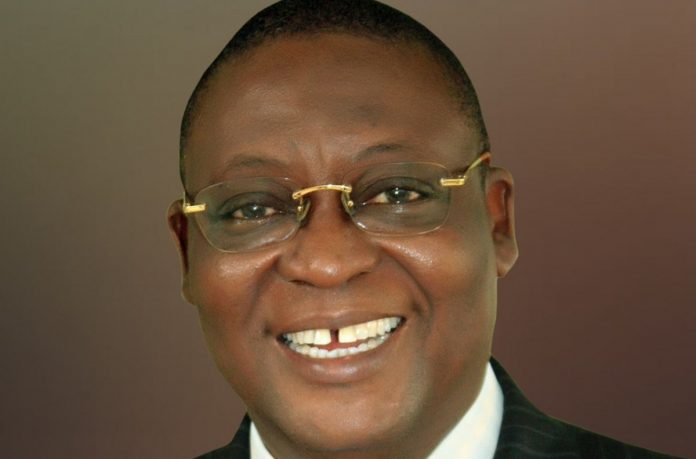 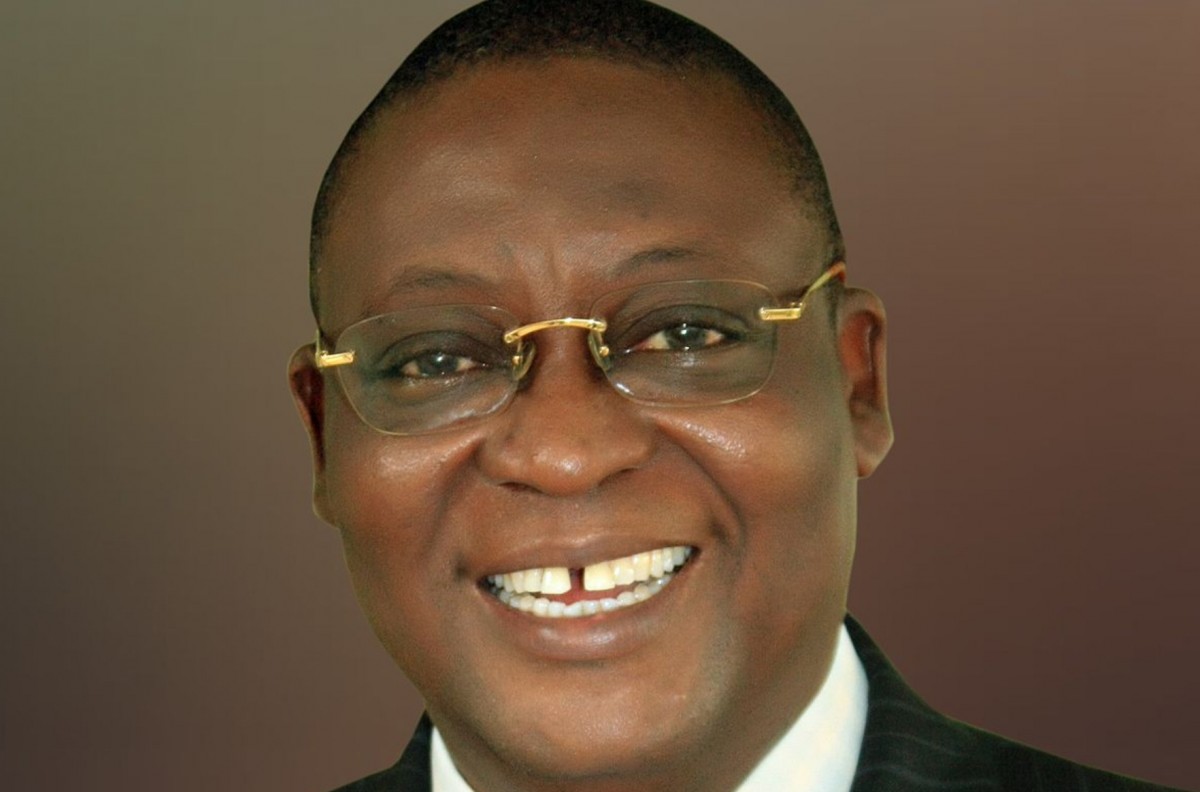 Former Minister of Works Prince Dayo Adeyeye has called on Yoruba people to speak with one voice ahead of the 2023 presidential election.

Adeyeye called on Yoruba leaders, including traditional rulers, to support the choice of the former Governor of Lagos State and National Leader of the All Progressives Congress (APC), Asiwaju Bola Ahmed Tinubu, in the 2023 presidential election.

Adeyeye, who is the Chairman of South West Agenda (SWAGA), a political group championing the presidential ambition of Tinubu, spoke at the palace of the Abodi of Ikale land, Oba George Faduyile, when he led members of the group on a courtesy visit to the monarch.

The ex-minister said that more than 100 traditional rulers across the six states of the South-West have pulled their weight behind the candidature of Tinubu.

He said all well-meaning Yoruba people should support Tinubu, saying it is the turn of the South to produce the next Nigerian President.

He said Tinubu has all it takes to lead the country, being a detribalised Nigeria who loves the masses and has the wisdom to lead.

In his remarks, the Abodi of Ikale land, Oba Faduyile, who made thd case for a true federal system of government, said no traditional ruler in the South-West will stand against the choice of Tinubu, describing  Tinubu as a tested and trusted politician.

The first class traditional ruler, who extolled the virtues of the ex-Lagos governor, said the influence of Tinubu cuts accross all regions of the country.

He said traditional rulers in Yoruba land will rally round SWAGA to promote the interest of the Yoruba people in the next presidential election.

FG May Earn N30bn from Cargo Transfer to Onitsha Port, Others