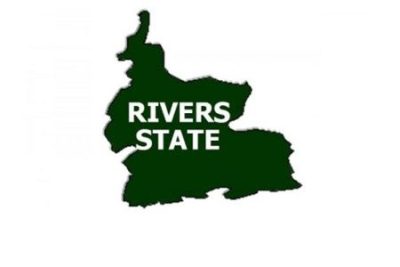 Fresh facts emerging from the explosion site of an illegal refinery in Rumuekpe, Emoha Local Government Area, Rivers State, have indicated that over 25 persons died in the incident.

It was gathered that many of the victims were burnt beyond recognition and the community was said to be afraid that more people with high degrees of injuries might not survive the blast.

A stakeholder and representative of Rumuekpe, Ifeanyi Omano, described the situation as tragic saying the community had been thrown into mourning.

Apart from the death recorded at the incident, Omano said the entire environment was devastated adding that economic trees and cash crops were destroyed.

Omano blamed the proliferation of illegal refineries in the area on oil multinationals operating in the community.

He said the oil companies failed to live up to their responsibilities, a situation he said compelled the youths to set up artisanal refineries.

He said: “The situation generated a lot of tension in the community. Far above 25 persons were confirmed dead. Others were hospitalized, disfigured and the environment has completely been destroyed. Many economic trees, cash crops and a whole lot of others were damaged.

“When we are still healing from previous environmental hazards and activities, this one has come to exacerbate the situation in the community. This situation occurred because of the long neglect of the community by the international oil companies.

“These are oil giants, multinationals that have done business with the community for more than 50 years. But they have left only horror and blood. The state of things, if something drastic is not done, I can assure you that the prospect of the community going into extinction is very high.