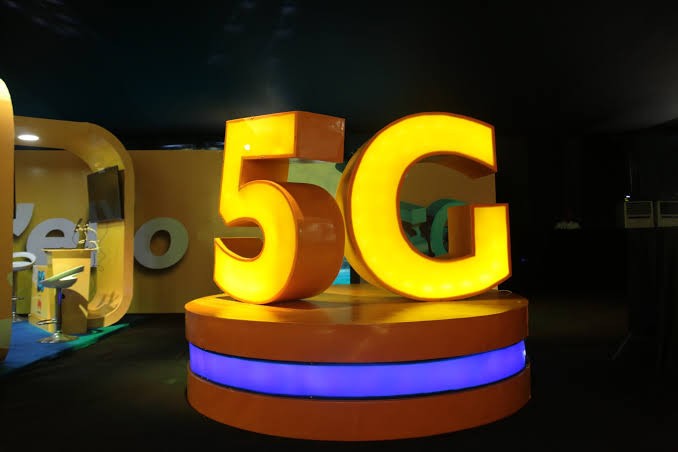 The office of the National Security Adviser has warned that the deployment of the 5G telecommunications network could have some implications on the nation’s security.

The Director, Communications Office of the NSA, Dr Bala Fakandu,  stated his on Thursday at an Investigative Public Hearing jointly organised by the Senate committees on Communications,  Science and Technology,  ICT & Cyber crimes, and Primary Healthcare and Communicable Diseases.

The senate panels were saddled with the responsibilities of ascertaining the current status of the 5G network in Nigeria and its health impact on Nigerians.

The Minister of Communication and Digital Technology,  Isa Pantani, on the occasion, said that the country would soon produce a national policy on the 5G network deployment in Nigeria based on an extensive research conducted by the Federal Government in partnership with stakeholders and global bodies.

He also told the gathering which comprised stakeholders in the telecommunications sector,  security experts and top government functionaries that the research so far conducted on the technology revealed that it may not have health or security implications on citizens.

But  Fakandu said the equipment that the telecommunications operators would upgrade to could be vulnerable.

He said, “I will agree with the position of the minister that we were contacted at the office of the NSA before the deployment of the initial trial of the 5G Network.

“I can affirm that the trial has taken place and from our assessment, that there has not been approval for licence to deploy such facility so that at least we can allay the fears of citizens.

“I am going to talk about the National Security concerns. We are aware that the deployment of 5G will come with different types of equipment and so we understand that the stakeholders in the telecommunications industry will make effort to ensure that they upgrade their systems in order to meet up with the new technology.

“We are concerned about the deliberate vulnerabilities and backdoors within the 5G network equipment.

“That is one of the key concerns we have and this will make the infrastructure highly susceptible to eavesdropping, tracking, cyber attacks, military and industrial espionage and other malicious activities by foreign actors.

“We understand these are things that will be put in place particularly in the policy that the honourable minister has talked about but I need to emphasise it so that the stakeholders in the telecommunications industry will understand where we are coming from because the national security concerns is the concern of the Office of the National Security Adviser and concern of the President as well.

“In that guise, we are going to ensure on our own position and we urge the honourble minister to carry the office along in the development of the policy so that we can have a robust framework to take care of this areas”

The minister however told stakeholders at the gathering that there was no cause for alarm.

President of the  Senate, Ahmad Lawan, said the public hearing was a crucial event that should have held long before now, but for the Covid-19 pandemic.

He said, “It is even more important because it relates to the once controversial topic of the 5G network.

“We all remember the surrounding disagreements, following the outbreak of the Covid-19. It was one controversy that needed clarifications, not just from the government or the public sector, but from the private sector.”

He added that concerns of citizens emanated from the limited knowledge of a virus that cut across the globe.