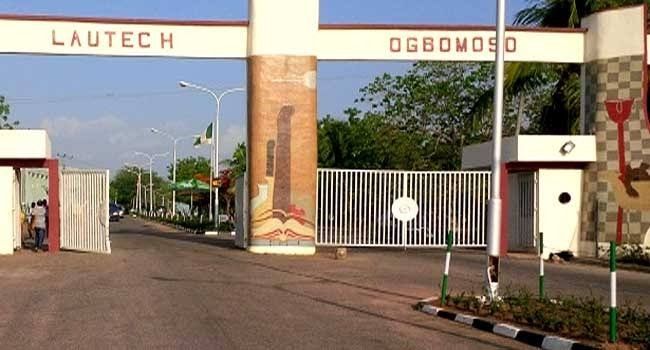 Alao-Akala, who initiated the action for Oyo State to take full ownership of the institution while in office, commended the two governors for resolving the long impasse.

“I commend them for not allowing political interest or party affiliation destroy the unity and progress of Yoruba land,” Akala said Friday night.

The former governor also thanked the governors for allowing reason to prevail and for putting the interest of the students, whose education has been in jeopardy for so long, into consideration.

He also commended the National Universities Commission(NUC) for its role in the final settlement and eventual take-over of the institution by Oyo.

He advised the Oyo State Government to immediately commence efforts to restore the glory of the institution as the foremost technology school in Nigeria, in line with the initial vision of its founding fathers.

The NUC Executive Secretary, Prof. Abubakar Rasheed confirmed the resolution of the crises.

Rasheed said on Friday in Ibadan that both Gov. Seyi Makinde of Oyo and his Osun State counterpart, Gboyega Oyetola, have signed a Memorandum of Understanding (MoU) to seal the resolution of the crises.

‘Kalu should buy Enyimba not Arsenal’

Trump reels from defeat to defeat as Biden sets for takeover