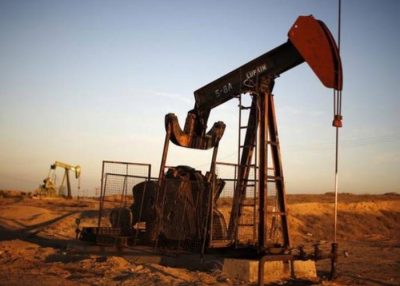 Nigeria lost its crown as Africa’s largest crude producer as Angola surpassed the country for the first time in more than five years, according to Bloomberg data.

Angola’s average daily output in August of 1.17 million barrels was more than Nigeria’s at 1.13 million barrels, according to a survey of monthly OPEC output.

The last time that happened was in April 2017 when both nations were pumping about 500,000 barrels a day more, the same data show.

Nigeria’s production has declined steadily since 2020 and has reached multi-decade lows this year.

The government has blamed massive levels of theft on the pipelines that crisscross the oil-rich Niger Delta in southern Nigeria.

Some oil companies operating in the Western Delta have not exported crude oil for almost a year.

BusinessDay learnt that a particular oil company has almost 300 000 barrels of crude oil stored at the Warri refinery because the pipeline network to the Forcados export terminal has been shut as a result of massive theft.

Nigeria is loosing about 400,000 barrels oil daily to oil theft but the figure goes up much higher if the volume that cannot be produced because of shut in is added.

The monthly loss could be as high as the combined annual budgets of three states – Osun, Ekiti and Kwara, which is why some have said it is outrageous that the government appears unable to stop the oil theft and the considerable damage to the economy . (BusinessDay)

There are better ways to honour the Queen, Crouch slams PL for postponing matches