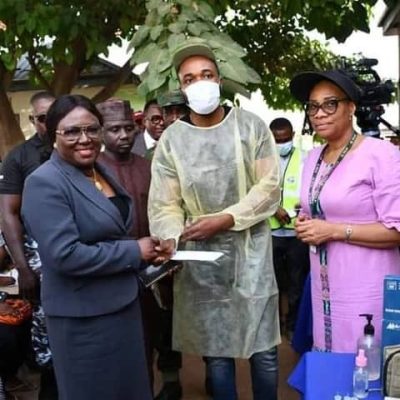 Prospective Corps Members deployed for the 2022 Batch ‘C’ Stream Two Orientation Course have been warned not to embark on night journey to their Orientation Camps.

Uba was at the camp to monitor the registration exercise of the Prospective Corps Members deployed to the Federal Capital Territory for their one year national service.

She advised them to pass the night at NYSC State Secretariats, military barracks, police stations and other safe places, if their journey is going beyond 6pm in the evening, and continue the following day instead of endangering their lives.

The Acting DG also urged the Prospective Corps Members to be security conscious and avoid free rides from strangers.

“All is set and we are ready for the Orientation Exercise. Prospective Corps Members must not travel at night. They should be security conscious and board vehicles at designated motorparks”, Uba said.

While interacting with camp officials, the Acting Director General charged them to support the NYSC FCT Coordinator for the overall success of the Orientation Course.

She added that all hands must be on deck to ensure that the aim of the Orientation Course, which is to instill discipline in the Corps Members is achieved. 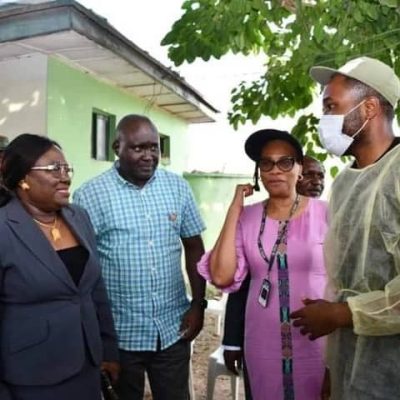 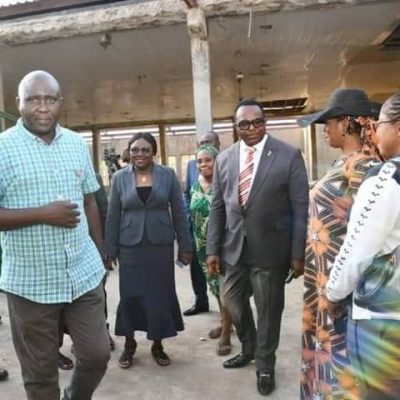 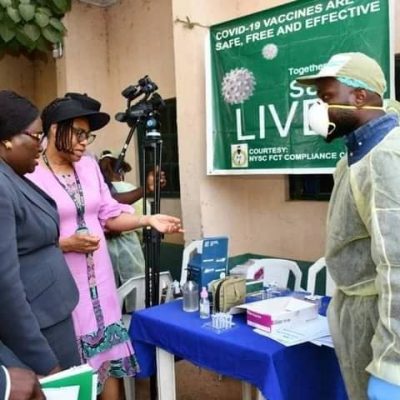 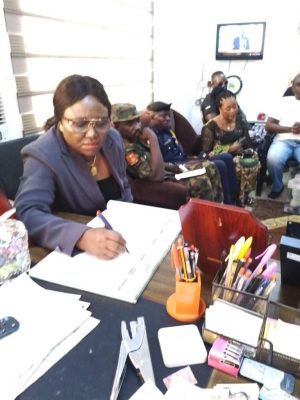 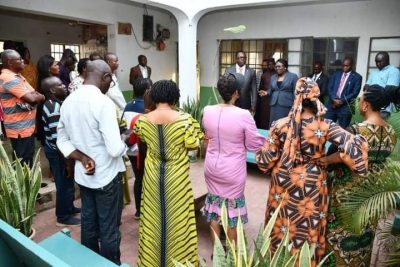 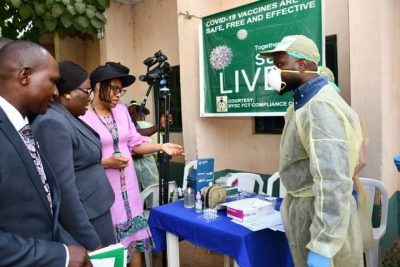 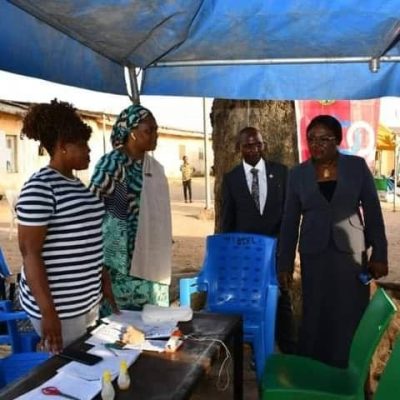 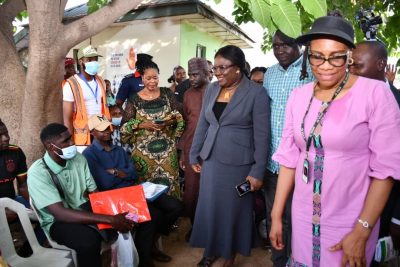 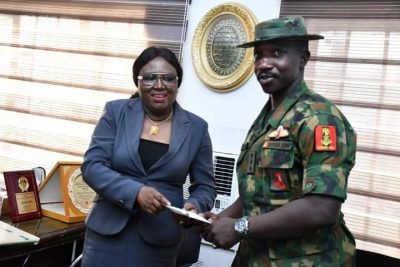 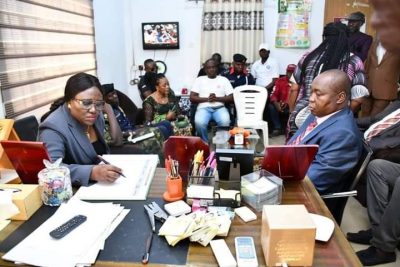