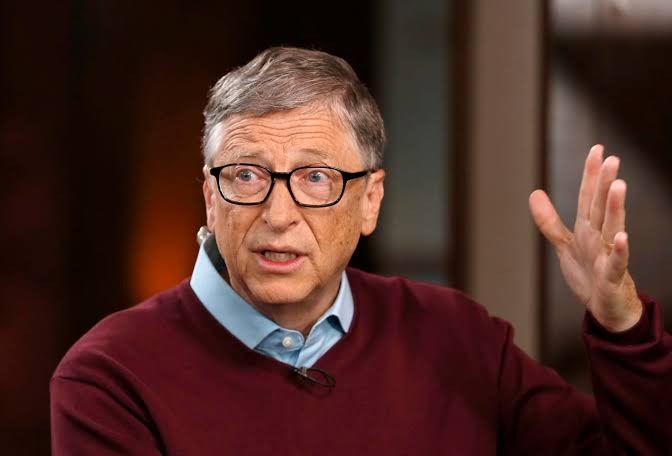 The U.S. response to the coronavirus pandemic is “embarrassing” compared to other countries, Microsoft founder Bill Gates said in an interview with CNN.

He added that the outlook was “more bleak” than he would have expected.

The philanthropist and founder of Microsoft five years ago predicted that a virus would develop into a pandemic in a TED talk.

In response to the 2020 COVID-19 outbreak, Gates has said his Bill & Melinda Gates Foundation was giving “total attention” to funding efforts to defeat the pandemic.

However, Gates criticised the response of his native country, calling out the lack of tracing and the weakness of regulations in the US.

“Because our behaviour and contact tracing isn’t working well we continue to have very large case spread, and it is embarrassing versus say Europe or other countries,” Gates said during his interview with CNN.

Throughout the interview, Gates highlighted that the tepid response in the US to measures aimed to combat the coronavirus, such as mask wearing, is one reason why the country has the most number of cases in the world.

“The United States has had a tough time. We are not as tough on contact tracing or enforcing quarantine and compliance with mask wearing is far less than particularly the countries in Asia,” he said.

“The global picture and the US picture are both more bleak than I would have expected,” he added.

Even though rates of infection have fallen in some parts of the world, Gates warned that part of this success is likely due to the effect that hotter temperature is having on the virus.

He urged health authorities and citizens to remain vigilant.

“The health experts and others like myself are saying, ‘Hey let’s not lose sight of this, even though the weather is helping us a bit’ … We know now we are benefiting from the summer and so force of infection will get worse in the fall,” he said.

Companies and health authorities including the Gates Foundation around the world are currently in a global race to develop a vaccine.

‘They pelted my husband with bullets’ – Martine…

How the FBI played a role in the capture of Princess…

US calls on Iran to stop nuclear ‘brinksmanship’