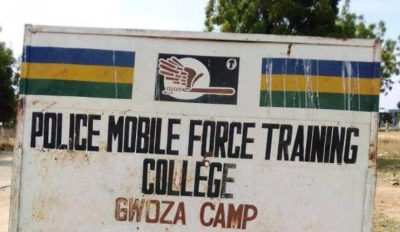 Sources told TheCable that the insurgents attacked the college around 8pm on Thursday, and some mobile policemen are feared to have been abducted.

“They overpowered the policemen and some of them went missing,” a source said.

Kamikudeen Sanu, the Borno command police spokesperson, did not immediately respond to messages seeking information on the attack.

Another source within the police authorities, however, told TheCable that 13 officers were dislodged when the insurgents attacked.

According to the source, the policemen later returned when reinforcement was deployed to overpower the insurgents.

“The officers have returned back to base. There are no casualties,” the source said.

On more than one occasion, the training college has in the past few years been a target of attack by Boko Haram.

In recent months, military formations in Borno state and other parts of the north-east have come under attack by insurgents. (The Cable)

I belong to Salinsile-led faction of Osun APC — Aregbesola