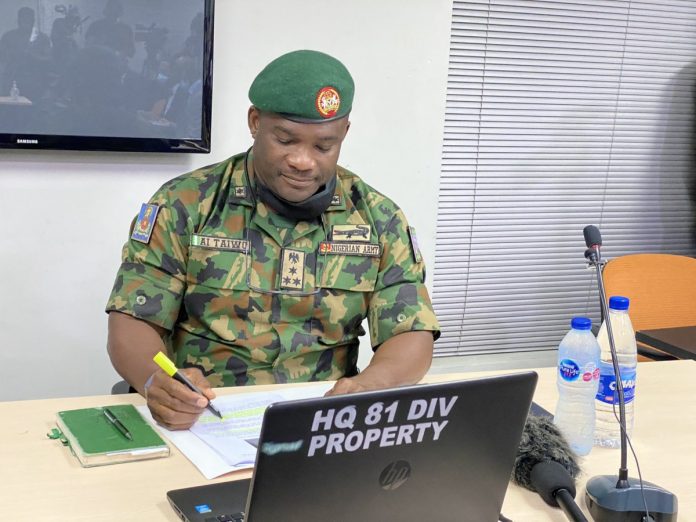 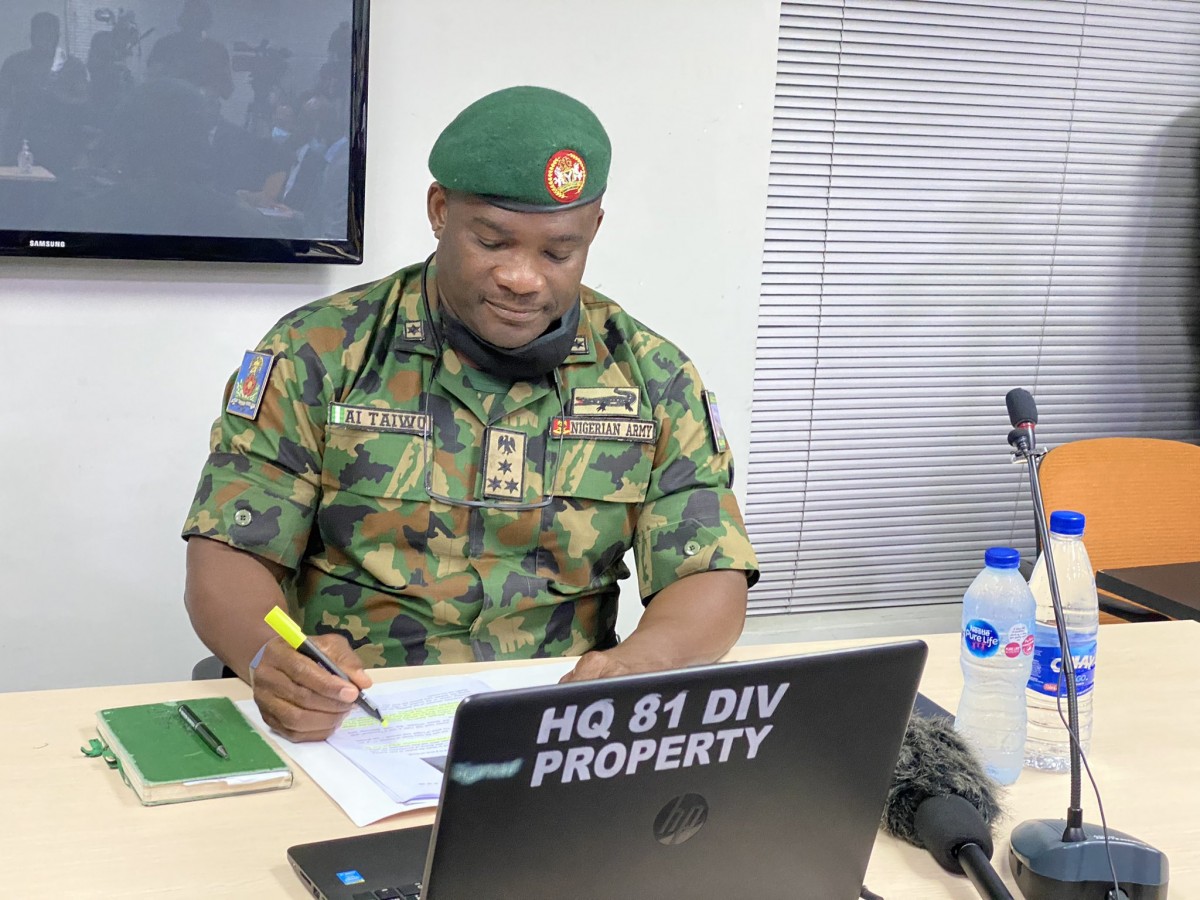 Ahmed Taiwo, commander of the 81 division of the Nigerian Army, says Babajide Sanwo-Olu, governor of Lagos, was misinformed about the incident at Lekki tollgate.

Speaking on Saturday while addressing the judicial panel set up to probe the incident, Taiwo said it is not correct to say anyone died as a result of the shooting at the tollgate.

When he featured in ARISE TV one day after the shooting at the tollgate, Sanwo-Olu had said no one died from the incident.

But hours later, he tweeted that he had received information about the death of one person.

“Information reaching us now is that a life was lost at Reddington Hospital due to blunt force trauma to the head. It is an unfortunate and very sad loss. This is an isolated case. We are still investigating if he was a protester,” he posted on his Twitter handle.

One day after, Sanwo-Olu said two deaths had been confirmed among the protesters in Lekki.

But while being cross examined at the panel by Olumide Fusika, a senior advocate of Nigeria (SAN), Taiwo said  no one died from the incident.

When the lawyer told him about Sanwo-Olu’s position on the incident, Taiwo simply said: “The governor was misinformed.”