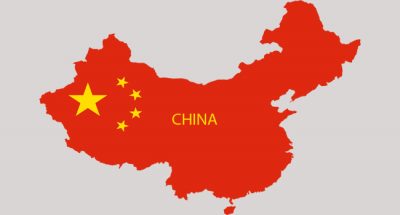 The birthrate in China has fallen to its lowest level in more than four decades.

The statistics office said the 18 per cent drop in births in 2020 to 12 million was due in part to the coronavirus pandemic.

But experts have long pointed to the high costs of housing, education and health in China, as well as the dwindling willingness to marry.

The birthrate in the world’s most populous country slipped back into the single digits for the first time with 8.52 newborns per 1,000 people – the lowest since 1978.

Due to the declining births and the stable number of deaths, the billion-strong nation is moving towards zero growth in the population, according to experts, which is expected to shrink more in the coming years.

The aging of society is also progressing unexpectedly fast.

Fewer and fewer working people in the second-largest economy in the world have to care. (DPA)