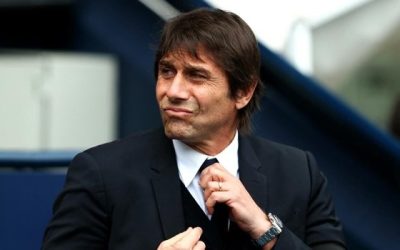 Antonio Conte is reportedly open to becoming the next Man Utd manager – but only if the club demonstrates willingness to win the Champions League, report the Daily Mirror.

Speaking on Super Sunday, Gary Neville voiced his reasons against hiring former Premier League and Serie A winner Conte – who is currently available.

“They won’t bring a hitman in. They will stick with Ole and he has to win something this season. Any other club he’d be in trouble tonight,” he told Sky Sports.

“Jose was the best manager in the world and couldn’t do it. I wouldn’t bring Conte in to United. He’s not a fit for United.

“I might be wrong but I don’t think that he is. I think it would be wrong to sack Ole today. I sacked a manager after six games last season, it was the wrong thing to do, I should’ve let things breathe.”