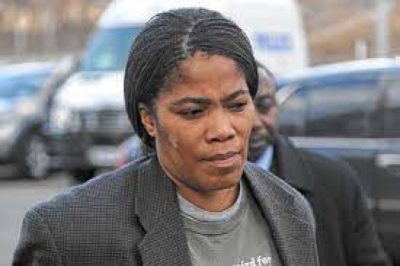 Malikah Shabazz, the daughter of slain civil rights leader Malcolm X, was found dead in her Brooklyn apartment Monday, the NYPD confirmed to CBS News. Shabazz was found by her daughter and at this point, her death is not considered suspicious, police say.

CBS New York reports that her daughter found her unconscious at about 5 p.m., according to police.

I’m deeply saddened by the death of #MalikahShabazz. My heart goes out to her family, the descendants of Dr. Betty Shabazz and Malcolm X.

Dr. Shabazz was pregnant with Malikah and her twin sister, Malaak, when Brother Malcolm was assassinated.

In the five decades since Malcolm X’s death, Shabazz and her siblings had questioned the official narrative of the assassination and the role government agencies played in it, according to The New York Times.

Malcolm X had six children in all. (CBS News)

Woman marries man to get US citizenship, then tries to kill him