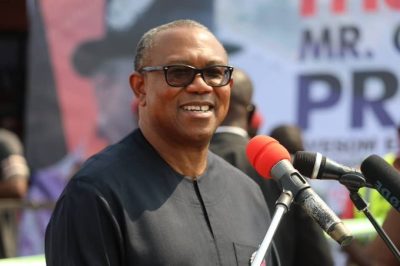 It is time for Peter Obi, the presidential candidate of the Labour Party to pause and ask if he is deliberately distorting facts to feed gullible Nigerians with false information to win their hearts and gain their confidence or if the misrepresented facts he has continued to use are genuine mistakes he urgently needs to fix.

In the context of Nigeria’s current leadership recruitment nightmare, Peter Obi represents a breath of hope. He has served in Anambra state as governor and he was prudent with state resources. Not only did he block financial leakages, but he also invested in education and infrastructure renewal, including roads. When the then federal government failed to repair the Enugu-Onitsha Expressway which had failed, his government constructed or renovated alternative roads linking various communities to save the people from the unimaginable agony.

In his political campaigns, he has also shown that he can provide solutions to the excruciating pains Nigerians are suffering. I also personally admire his sincere humility. As a sitting governor, he queued right in front of me, clutching his hand luggage, with no personal aide, as we boarded a local commercial flight. He rebuffed airline officials who wanted to accord him the courtesy of piloting him to his seat. Many of his brother governors enjoyed flying around in chartered flights at prohibitive costs.

But despite these impressive attributes, distortion of facts has become a recurring decimal in Peter Obi’s messages. Yet, deception should be the last trap Nigerian youths should fall into now after living through over seven years of sophistry under the government of President Muhammadu Buhari, with its harrowing impact on the people’s lives.

Due to the failure of the present government to provide the enabling environment that will make them thrive, many Nigerians, particularly the youths, have lost hope in Nigeria. In a survey of 4,500 African youths in 15 countries by the Guardian of London, less than 10% of the Nigerian youths who participated thought the country was heading in the right direction. The situation has spiralled so much out of control that many have either relocated or are desperate to emigrate.

Already, there are enough devastating punches for any candidate in any of the opposition parties to throw, then proffer solutions and show you are the credible alternative. That was what I thought Peter Obi would do but he seems to have settled comfortably in spicing his narratives with salacious falsehoods.

About two months ago when he made his presentation to the board of trustees of PDP as a presidential aspirant, he laced his submissions with half-truths. He has continued to peddle these distortions.

He said Nigeria is the poverty capital of the world and there are more people living in extreme poverty in Nigeria than in India and China combined. Yes, there was a time when Nigeria harboured the highest number of poor people in the world, but India regained the ignoble position from Nigeria. With 83.068 million people living in extreme poverty, India has slightly more people in that category than Nigeria (83.005 million). According to the World Poverty Clock, Nigeria has made some progress in reducing poverty since 2020 when the number of extremely poor people in the country peaked at 105 million. As of the last time I checked two days ago, the number stood at 83.005 million. It means Nigeria moved 22 million people out of poverty in two years. This, however, does not mean the country is doing great. According to the same World Poverty Clock which measures in real-time how people are escaping from or sliding into extreme poverty, Nigeria, with a current escape rate of minus 3, is not doing enough to pave the way for people trapped in extreme poverty to escape.

Also, contrary to his submission that Nigeria is “on top” of the list of failing states in the world, the country is number 14 on the list. This is definitely not an admirable position to be but there is a difference between 1st and 14th. 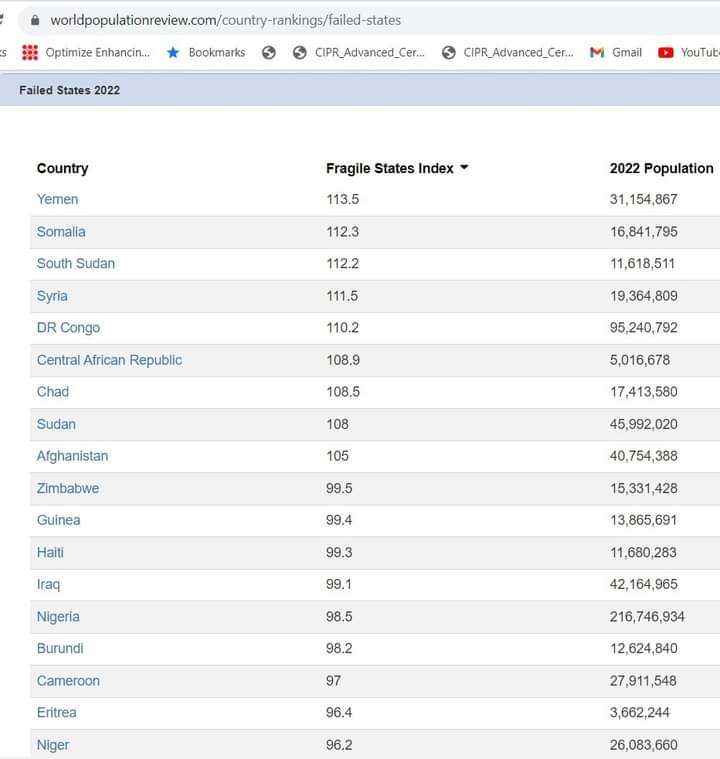 He also said 50 million Nigerian children are out of school (OOS), a figure that contrasted sharply with the 9 million and 11 million respectfully given by UNESCO and the World Bank. Even 9 million out-of-school children, the highest in the world, is despicable as it represented 1 out of 12 OOS children worldwide. 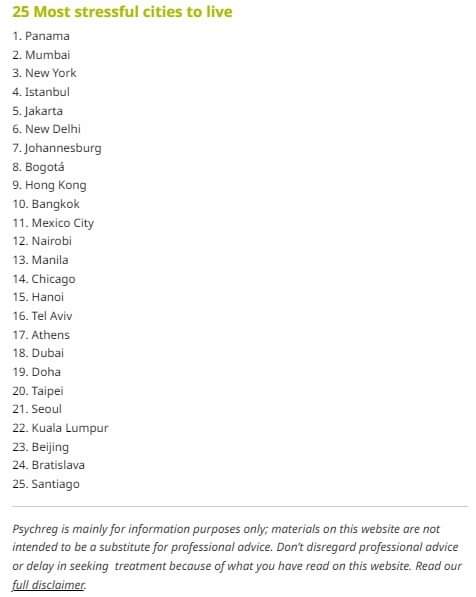 For a political figure who has adopted the brilliant strategy of using statistics as a selling point, it is important that such figures are correct otherwise, his credibility will be irretrievably eroded.

To achieve its purpose of sacking the government of Goodluck Jonathan in the buildup to the 2015 polls, the APC and its presidential candidate distorted facts, and because we were tired of Jonathan, we swallowed the exaggerations, fabrications and distortions without scrutiny. At the end of the day, the chief Goebbel, Lai Muhammed was rewarded with the ministry of information and culture, and he has been living happily ever after at the expense of the state. Buhari was handed the power he had sought for years but he didn’t know what to do with it to advance the progress of Nigeria.

It is still early days. Peter Obi can challenge his research team to ensure they regularly serve him updated information on relevant issues so that his views can be more credible.

June 28 court outing: We are not comfortable with Buhari’s statement – IPOB