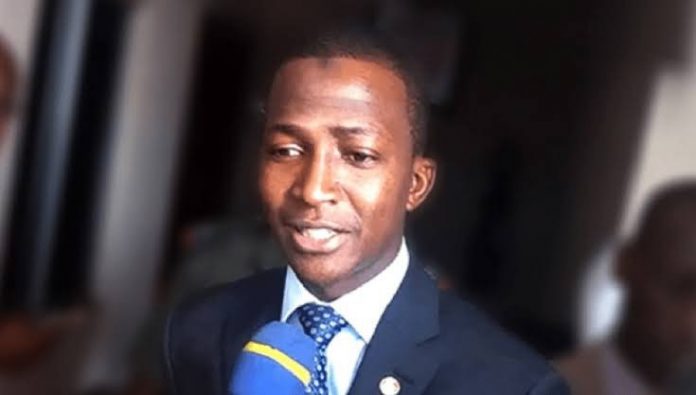 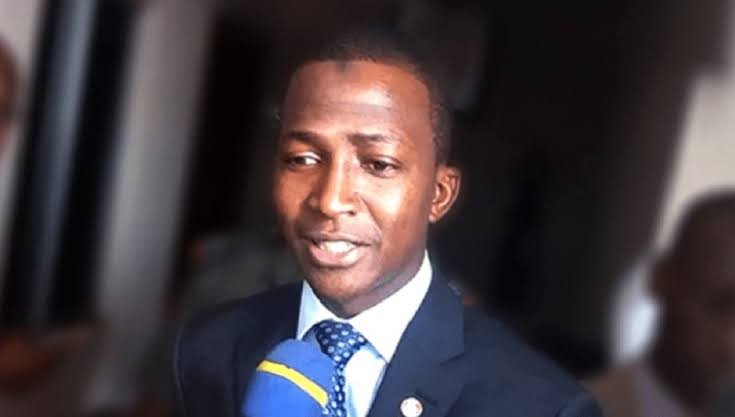 This week, the Nigerian Senate approved the nominated Mr. Abdulrasheed Bawa as the new Chairman of the Economic and Financial Crimes Commission (EFCC).

Mr. Abdulrasheed Bawa, a 40-year-old graduate and the Lagos zonal office’s immediate past head, was one of the Institution’s pioneer cadets following its establishment in 2005. By this appointment, the new Chief would succeed the suspended, former head of the organization, Mr. Ibrahim Magu. Magu was suspended following allegations of misappropriation of recovered funds.

The EFCC was founded in 2005, as the Olusegun Obasanjo administration sought to expand its anti-corruption campaign to all sectors. Before then, the independent Corrupt Practices Commission (ICPC) had been established but targeted corruption in the public service as there were reports of massive decadence in the Public sector where bribery, extortion, graft and abuse/misuse of office had become the order of the day.

The EFCC on the other hand, not only investigates people across all sectors but is empowered to deal with issues around money laundering and other financial crimes such as advanced fee fraud (419).

The new Chief, in effect, is the first of his kind to head the agency, given that the organization’s past leaders have always been ex-police officers while the new Chief is a trained Economist. The EFCC has over time lost some credibility given that the organization’s past leaderships have received backlash for being selective in their anticorruption campaign, not using standard operating procedures, and being the powerful ruling class’s political tool. While it is impossible to tell how the new EFCC Chief will perform, we believe a new beginning and its attendant optimism could intensify the implementation of the anti-corruption agenda.

In recent years, Nigeria has been entangled in a number of controversial headlines bordering on corruption. From the arrest of a popular Nigerian entrepreneur for fraud, to the Jumia internal staff fraud scandal and the indictment of 80 Nigerians in the US for fraud and cyber-related offenses, Nigeria has faced immense fraud-related negative press coverage.

Over the years, the country has earned for itself a negative reputation as a stronghold of cybercrimes and fraud. Even though internet fraudsters constitute a small minority of the population, the rate at which fraud is reportedly perpetrated by Nigerians is becoming increasingly alarming, hence the need for the anti-corruption fight to come to the fore.

*CSL Stockbrokers Limited, Lagos (CSLS) is a wholly owned subsidiary of FCMB Group Plc and is regulated by the Securities and Exchange Commission, Nigeria. CSLS is a member of the Nigerian Stock Exchange.