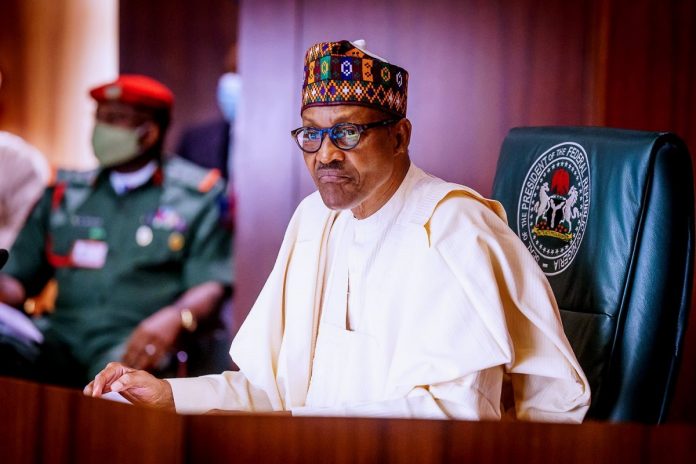 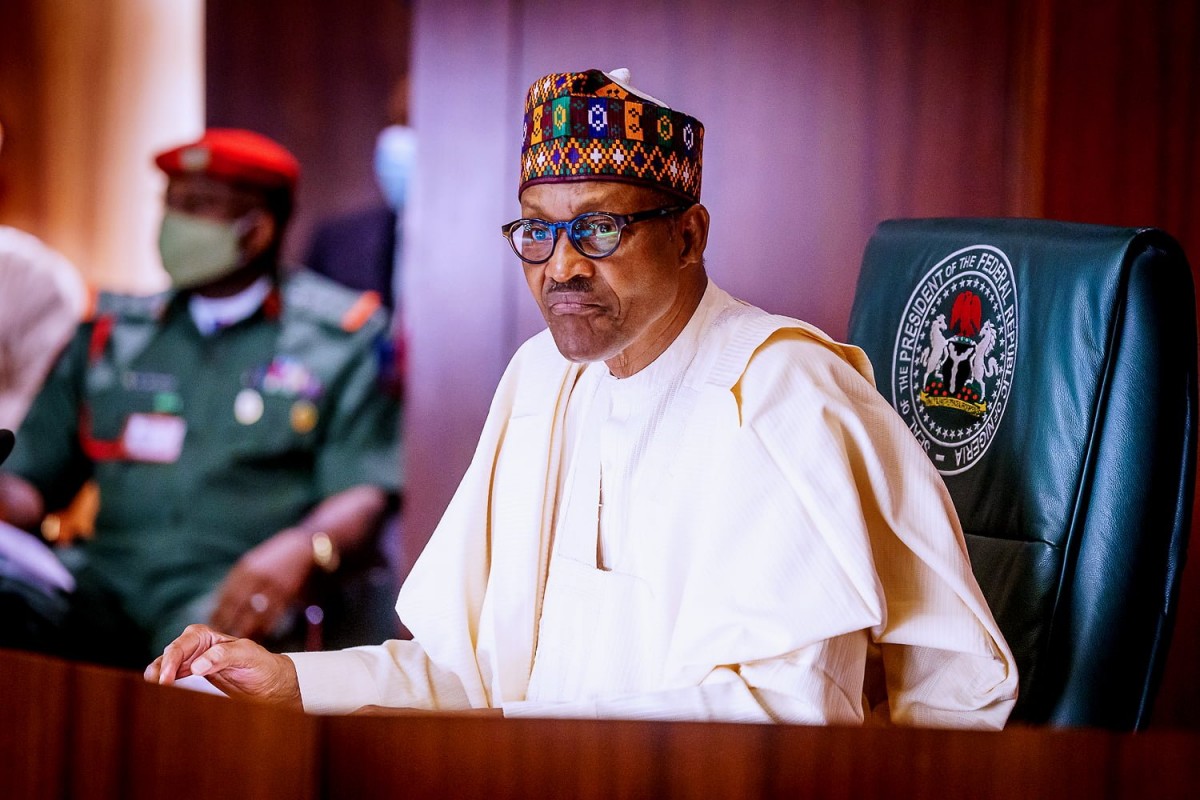 The Archbishop in the Brotherhood of the Cross and Star, His Grace Archbishop Digitimie Ayebonoa has said that Nigerian President is unfit to lead Nigeria.

Speaking to newsmen in Calabar, Cross River State, the Clergy regretted the recent killing that occurred in some states in the country following the End SARS protest noting that the minds of the youths are completely bittered, aggrieved and disturbed.

“The President doesn’t know what to do and until there is justice, there would be no peace. It is clear that we are marginalized but we are managing to sit with it and it does not mean that it is going to continue forever and if the Northerners are wise, let they not think that we are weak” he said

The clergy lamented that Nigerian leaders have not worked very hard, “What are you a leader for, are you a leader to listen to yourself, how do you become a leader, if it is a democratic system that brought them in, these people who are rioting gave them the right to become whatsoever they are.

“So the leadership has an absolute duty to listen to the people, not sitting in a chair and said, the protesters have 24 hours to leave the Streets or meet fire for fire that is not leadership.

“As a matter of fact, if this was to happen in some other countries and he couldn’t handle it, the President should have resigned, this is not conflict but man inhumanity to man, all the security chiefs are from one ethnic group, the North, it’s regrettable”.

On his advice to the youths, the Clergy said “God does not frown against us asking for our right, let not the criminal element within us take over the protest as it gives room for blood-hungry army men and government that doesn’t have feelings for it citizens to come out for them”

“There are a lot of things that have gone wrong in this country that should not have happened at all, the things that are happening in Nigeria doesn’t happen in any other African countries and that country remain as one, let be very clear about that” he stated.

How I escaped from ritualists, by actor Chris Iheuwa