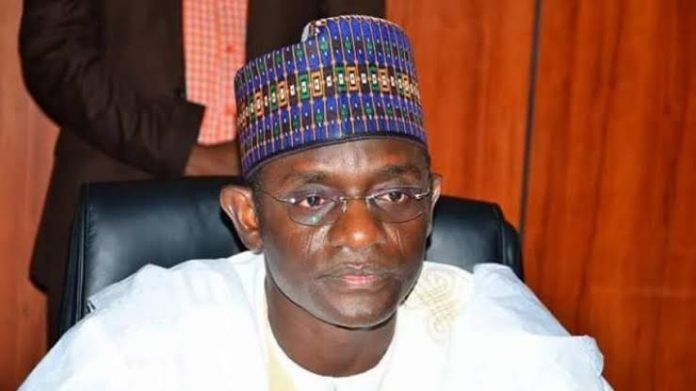 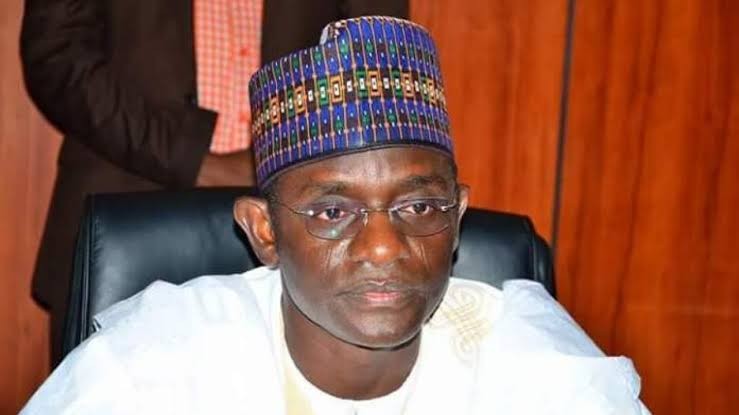 The Governor of Yobe State, has alleged that the #EndSARS protests currently rocking many cities across Nigeria may have a hidden agenda unknown to the general public.

Governor Buni, who is also the caretaker chairman of the All Progressives Congress(APC) was quoted to have said this on Monday during a BBC Hausa Service programme.

According to him, the protests should have ended since the federal government has responded and promised to address all the demands of the protesters demanding an end to police brutality in Nigeria and total reform of the entire Police Force.

Buni further stated that if not well handled, the current protests may be hijacked by hoodlums and other criminal elements which may lead to anarchy.

He said: “Hoodlums can utilize the gathering to cause confusion and terrorize other innocents citizens. The ongoing protests show that there is a hidden agenda after the government has responded to the protesters’ demand.

“Nigeria is a country accommodating people with several motives and demands which include restructuring and disintegration, thus, we should be careful.

“There are criminals who see the disbanded police unit as threat to their criminal activities”.

Meanwhile, there have been calls for an impeachment process to be initiated against Governor Buni over allegations that he has abandoned governance in Yobe for politics.

It, therefore, challenged the governor to focus on his constitutional responsibility and not the politics of managing a political party.

Wizkid is African Artist of the decade, says Don Jazzy

The Weeknd, Drake, others win big at 2021 Billboard Music Awards

How Western nations ignored what FG told them about IPOB, Nnamdi Kanu before Twitter face-off — Official