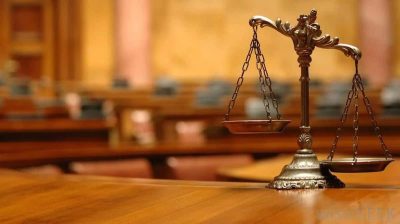 The Intermediate People’s Court of Tangshan in Hebei Province announced this on Wednesday.

Mr Gong was deprived of his political rights for life, all of his personal property was confiscated, and his illegal gains from bribery and the interest it generated were recovered and turned over to the state treasury.

The court found that Mr Gong had taken advantage of the positions he formerly held in Hubei Province and Shanghai Municipality to assist others in matters including business operation, construction project contracting, case handling and job promotion.

The court statement said the sum of bribes Mr Gong had taken was huge, and the circumstances of his crimes were especially heinous, inflicting huge losses on the state and the people.

Mr Gong had confessed to his crimes during investigations, showed repentance and had been cooperative in returning all his illegal gains, a lenient sentence was granted, according to a statement by the Chinese authorities.