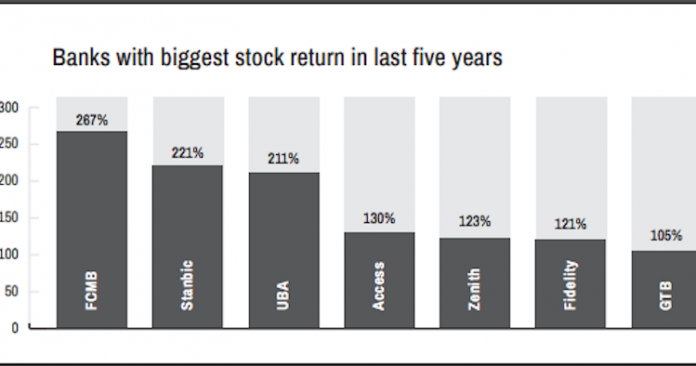 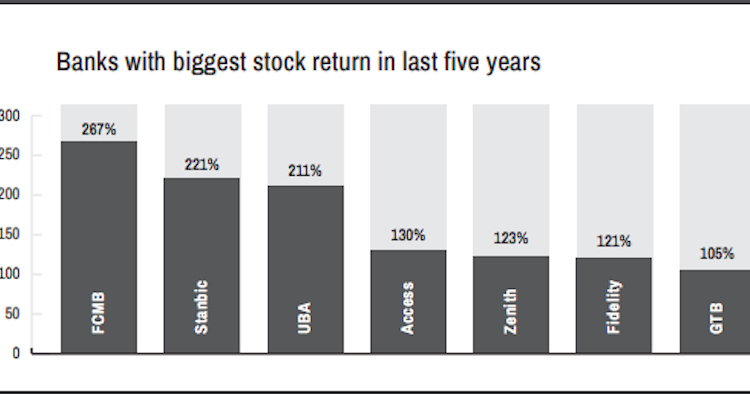 Some banks listed on the Nigerian Stock Exchange (NSE) have been able to weather the storm of two economic recessions and an ongoing pandemic with their stocks returning 100 percent or more in the last five years.These banks outperformed the banking sector index that returned 52 percent in the five-year period under review.

These companies have also recorded strong growth in profitability over the period, an indication that the rally may be driven by the companies’ sound fundamentals.

Of all the companies listed on the NSE, only seven banks have delivered over 100 percent stock returns to investors since 2016.

The analysis was carried out using the share prices of each company as at January 2021 compared to January 2016.

Tottenham bantered by their own sponsor in hilarious gaffe