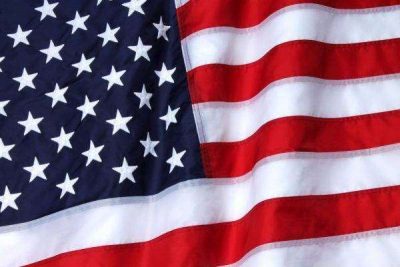 Robert Ford, former United States of America Ambassador to Iraq on Wednesday said the trial of Saddam Hussein and his co-defendants had many violations and was “not perfect.”

Ford made the assertion in an interview with Sputnik ahead of the 15th anniversary of Hussein’s 2006 execution.

He said: “Rhe trial itself certainly had problems, no question. Some of the defence lawyers were assassinated, which was terrible.

“During the trial itself, sometimes the prosecution introduced evidence without allowing the defence to see it first so that the defence was surprised by the new evidence.’

According to the former ambassador, the prosecution did find many documents signed by Saddam Hussein and other defendants, which directly implicated them in the charges of the Dujail massacres and killings.

No Plan To Suspend Umrah Despite New COVID-19 Wave –…

“So, there was really no question that Saddam and the co-defendants were guilty of the crimes, but the process itself was certainly not perfect,” Ford said.

The former Iraqi leader, Saddam Hussein, was executed on December 30, 2006 on the night before the start of one of the most important Muslim holidays, Eid al-Adha.

Hussein managed to avoid capture for six months after the US invaded Iraq under the pretext of searching for weapons of mass destruction in 2003.

He was finally arrested near his hometown of Tikrit, and the first hearing of the special tribunal took place in July 2004.

The court found Hussein guilty on the charges and sentenced him to death by hanging on November 5, 2006.

In Benin, fathers buy laptops for their sons to engage in Yahoo business – Edo lady

War looms in Europe over Ukraine