Three women, Chinyere Blessing, Mrs. Ifebeche Uguwozor and Miss Chiamaka, have been arrested for hiring babies to beg for alms.

The women were allegedly hiring babies from different mothers with one of them carrying them as her triplet. 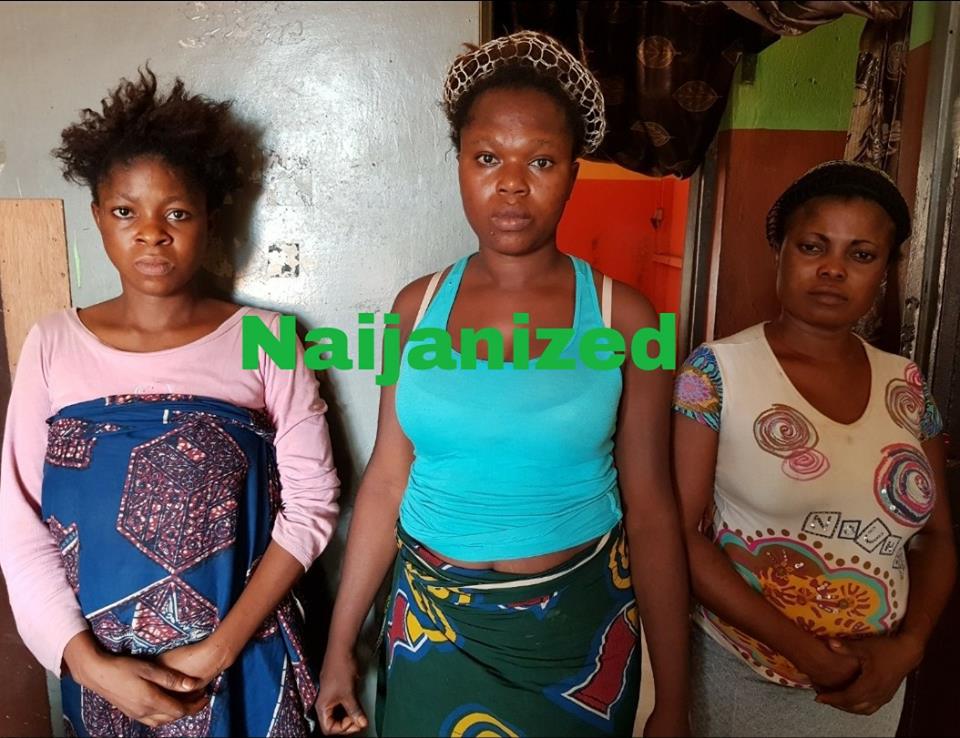 It was gathered officials of the Edo State Ministry of Women Affairs, acting on intelligence report, swooped on Blessing who sat with three babies at the popular Ring Road.

Blessing was said to have confessed that the supposed triplets were of different ages, parents and that they were not her babies. 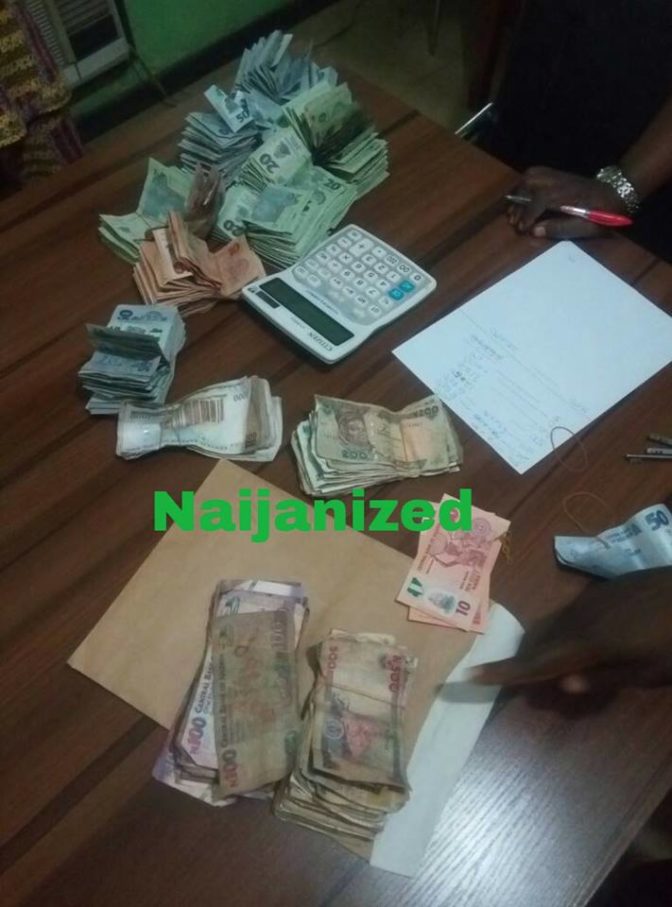 She was said to have taken the officials to the hotel where the mothers of the parents lodged.

The suspects reportedly confessed that it was their third operation in Edo State as they came in from Enugu State.

They were subsequently arrested. 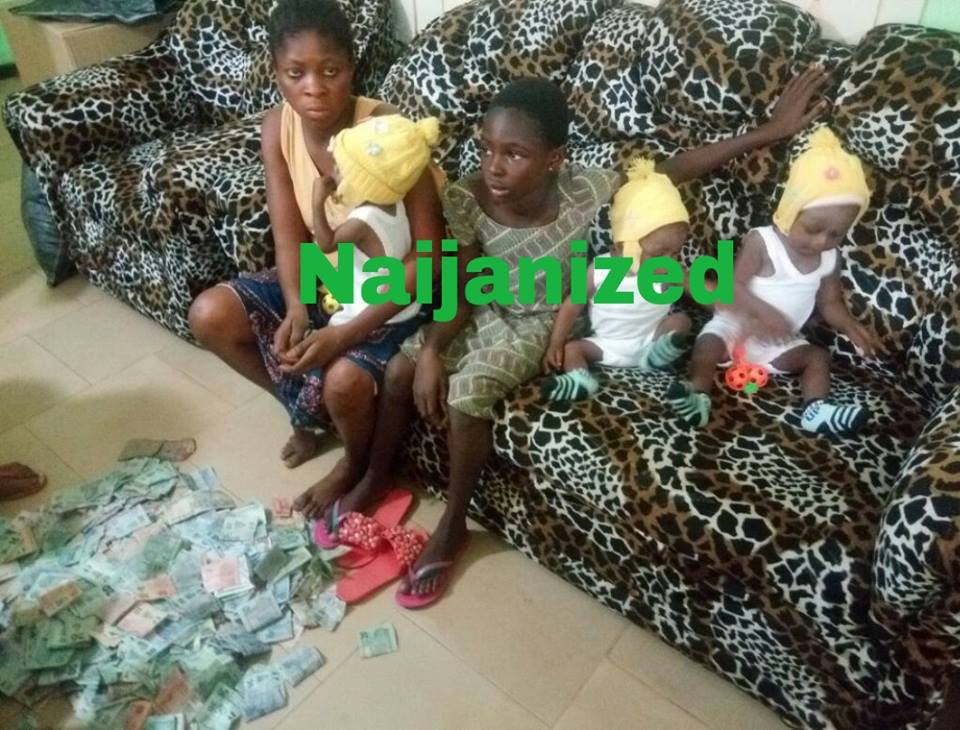 Commissioner of Police, Babatunde Kokumo, said he was yet to be briefed on the incident when contacted.

Commissioner for Women Affairs and Social Development, Ms. Magdalene Ohenhen, could not be reached for comments.