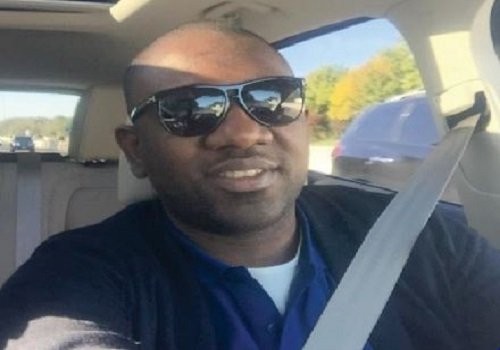 The family of late General Manager, Consumer Marketing, MTN, Oluwole Olanrewaju Rawa, will still be hoping their beloved son and father can come back to life.

An alumnus of Harvard Business School, Rawa reportedly slumped and died on Tuesday on his way to the hospital after he complained about dizziness.

Social Cicuit gathered that on the fateful day, he felt unsteady and complained about chest pain. A family source stated: “He was in a car going to the hospital still chatting with his friends but then became quiet. His friend thought he was tired since he had a hectic day at work. He was said to have been brought in dead to the hospital.”

With 15 years of experience in the telecommunications sector, the Civil Engineering graduate from the University of llorin, Kwara State, joined Celtel (now Airtel) in 2004 as Manager, Payphone Segment, Marketing Directorate Commercial Group.

He later joined Etisalat where he held several positions until he rose to become Director, Marketing Segments and Strategy. He joined MTN as the Head Group, Consumer Operations, in 2015.

Before death, Rawa was happily married to Jadesola with a daughter, Olayinka.