Hushpuppi A Baby Fraudster, The Daddies Of Fraud Are Presidents, Governors, Lawmakers And Ministers – Sowore 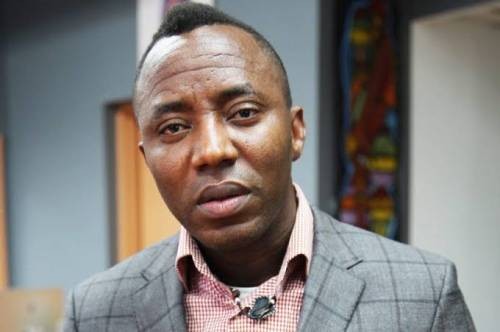 Publisher of SaharaReporters, Omoyele Sowore, has listed those he described as the “daddies of fraud” in Nigeria.

He noted that Hushpuppi, who was recently arrested for internet scam, is a baby fraudster.

The former presidential candidate said, “The daddies of fraud are the governors of states, Presidents, members of the national assembly, ministers and permanent secretaries in the ministries.”