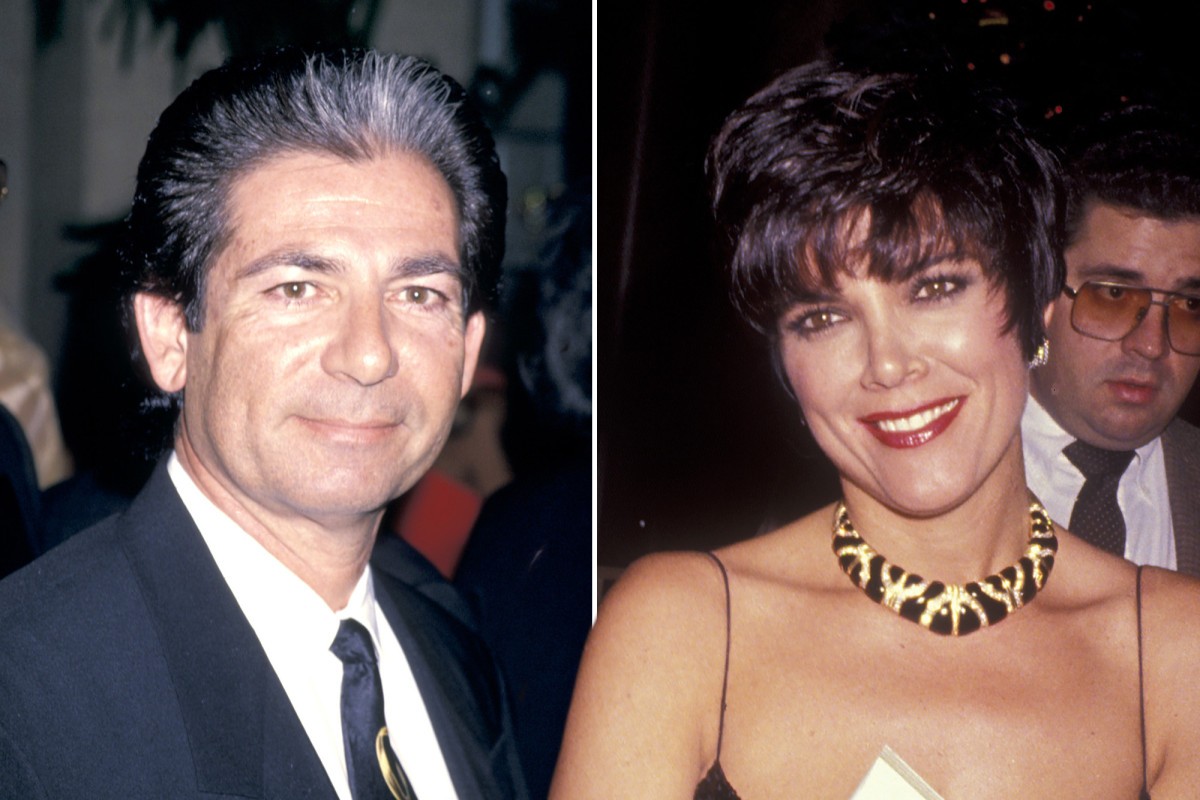 Kris Jenner “never paid a bill” when she was still a Kardashian, she revealed to The Wall Street Journal — and that it was only during her split from Robert Kardashian that Kris began to take control of her own finances.

“One day, my friend Shelli Azoff said to me when I was going through my divorce [from Robert], ‘How much is your gardener?’ And I said, ‘I don’t know,’” Jenner, 65, said. “And she said, ‘You don’t know?’ That was the turning point for me: I was embarrassed that I didn’t know.”

Jenner explained, “I woke up one day to responsibilities that I hadn’t had the day before. And I needed to figure it out. And the good news is, I pay attention … I’m a quick study and I knew I had to get it together.”

Jenner, who’s currently waiting to launch her skincare line, says she felt “such an enormous sense of accomplishment to be able to figure it all out and pay my own bills and make my own money and do my own taxes.”

“There were times when I didn’t have a lot of money,” she said, “but I was very organized.”

Jenner met Kardashian when she was 17, and the pair dated for four years, marrying in 1978. According to Jerry Oppenheimer’s book “The Kardashians: An American Drama,” money was an instant issue for the couple, with Kardashian refusing to give Kris money while they dated, telling his friend Joni Migdal that Kris “needed to learn the value of a dollar.”

“Ironically,” Oppenheimer writes, “this would backfire on Robert after he married Kris in 1978. Once they shared bank accounts, she would rebel against his prior constraints by becoming monstrously extravagant. When she dropped three grand on a single belt, her husband was apoplectic: ‘Can you f–king believe that? Who needs a belt for $3,000?’”

After four children with Kardashian — Kourtney, Kim, Khloé and Robert Jr. — Jenner would split from the power attorney in March 1991. She would subsequently marry former Olympian Caitlyn Jenner a month later and go on to have two more daughters, Kylie and Kendall.

“I pay boys to sleep with me” – Naomi Gold