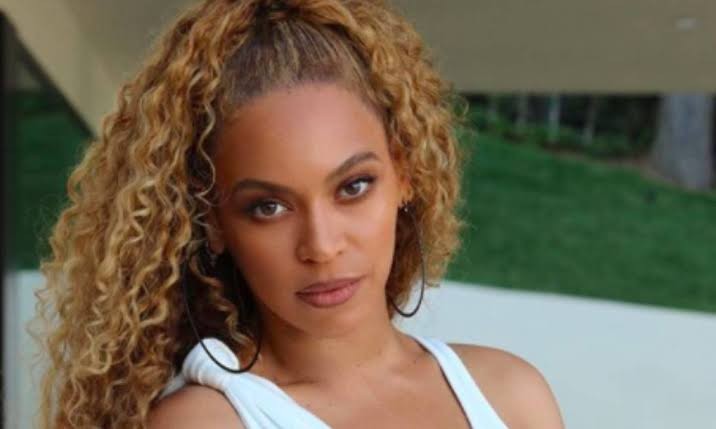 Many Nigerians including notable names like Tiwa Savage have called on Beyonce to speak out on the #EndSARS protest in Nigeria.

However, the highly respected American singer and her mom Tina Knowles broke the silence on Wednesday morning.

Beyonce released a touching statement hours after soldiers shot at #EndSARS protesters at the Lekki Toll Gate Area of Lagos State with many feared dead and 28 injured.

The superstar noted that she was heartbroken and described the attack on peaceful Nigerians as “senseless brutality.”

“I am heartbroken to see the senseless brutality taking place in Nigeria. There has to be an end to SARS,” Beyonce stated.

The influential artist hinted at some of the works done behind the scene in contribution to the protest against police brutality and bad governance in Nigeria.

Killings in our region beyond IPOB… criminals now hide under…

She said: “We are collaborating with coalitions to provide emergency health care, food, and shelter.”

Beyonce went further to salute Nigerians who have stood their grounds to ensure brutality and bad governance come to an end.

“To our Nigerian sisters and brothers, we stand with you.

“Please visit Beyonce.com for a list of organizations to show your support,” Beyonce added.

However, Beyonce’s mum Tina Knowles also reacted to the pressure on her daughter to speak out on social media.

Tina also thanked her daughter for speaking against injustice and for supporting the movement to make Nigeria better.

“Thanks for quietly researching, identifying vetting, and supporting organizations on the ground!! Thanks for continuing the work to really have a plan to make a difference not just talking, but doing!!!! BTW for all of you couch internet activist, don’t flatter yourselves She never does anything she does not want to do!!!! Your noise is like that of a small gnat irritating yes! but weak not powerful! God Bless you though,” Tina wrote on her verified Instagram page.

We’re exhausted from the coronavirus too –…

MTN Nigeria kicks off nationwide roadshow for sale of 575m…