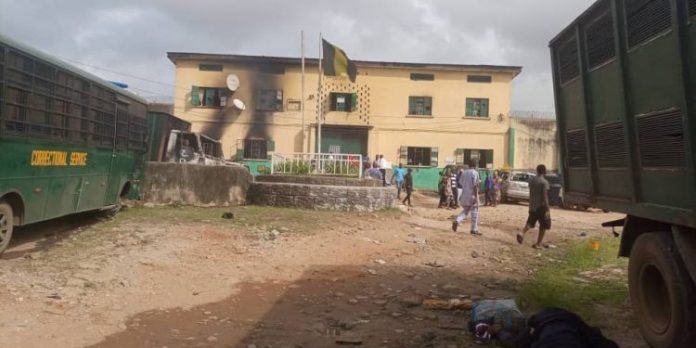 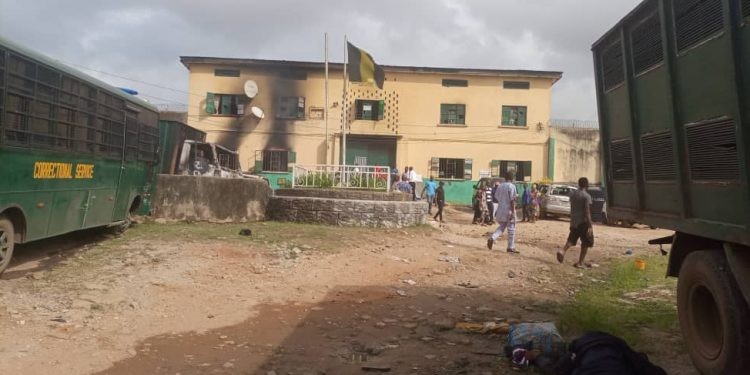 No fewer than 85 fleeing inmates have returned to Owerri Correctional Centre which was attacked in the early hours of Monday by gunmen, investigation has revealed.

Our correspondent recalls that 1,884 inmates were freed when the gunmen struck the Correctional Centre and the Imo State Police Command headquarters in Owerri, respectively.

The attackers who razed no fewer than 50 vehicles also attacked a military base at Ukwuorji on the Owerri-Onitsha Expressway and burnt a soldier in a car before they fled.

But our corresponden’s investigation on Wednesday revealed that 85 inmates had voluntarily returned to the Correctional Centre.

The National Public Relations Officer of the Nigeria Correctional Service had told our correspondent on Tuesday evening that 57 inmates had returned to the centre.

But a check by our correspondent on Wednesday showed that more fleeing inmates had returned to the Centre increasing the number to 85.

Further investigation revealed that non of the hardened criminals had returned to the Centre.

Also, none of the inmates who were sentenced to death and and on life imprisonments had returned to the Centre.

When contacted, the Public Relations Officer of the Centre, James Madugba, said that he could not immediately confirm the actual number of inmates who had returned.

Man kills Chief Imam for allegedly sleeping with his wife