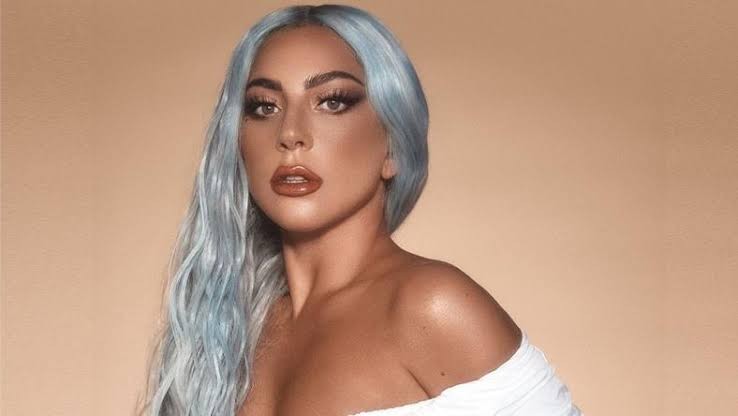 American singer Lady Gaga has offered a $500,000 (Over N240 million) reward for the safe return of two of her beloved dogs after her friend was shot as he was walking them.

According to PageSix, the dog walker was shot four times in the chest while two of her precious pitbull dogs were stolen.

Ryan Fischer was attacked as he walked the star’s French bulldogs Koji, Miss Asia and Gustav in West Hollywood on Wednesday evening.

Two of Lady Gaga’s dogs, Koji and Gustav, were stolen, while Miss Asia was able to get away and was later recovered.

An LAPD spokesman said: “The investigation is still open as LAPD continue their search for the suspect or suspects.”

Sources told TMZ that it was not clear if the thieves knew the dogs belonged to Gaga, saying French Bulldogs are often targeted because they are in high demand.

Fischer is said to be recovering in the hospital.