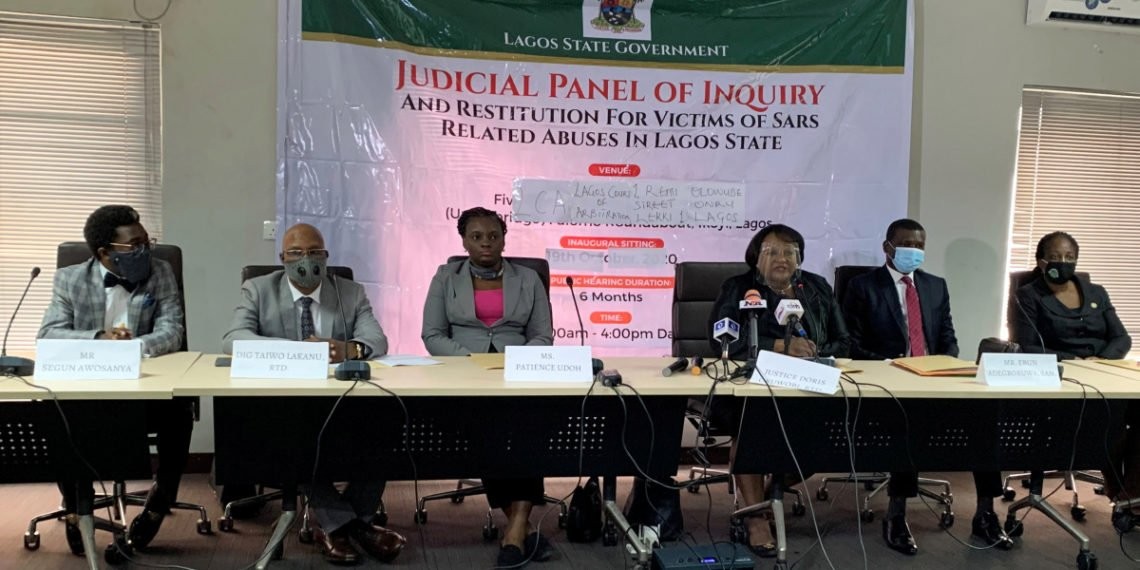 It also summoned the Divisional Police Officer (DPO) of Olosan Police Station and one of his officers identified as Oosa.

The commissioner’s invitation followed a petition by Mr. Chukwuma Henry alleging that he was shot in the abdomen by a police officer he identified as Sergeant Emmanuel Agambi.

The incident allegedly occurred in January 2013 around the public car park at the airport.

Police counsel Cyril Ejiofor asked the panel to summon the commissioner to enable him produce a member of his staff, Agambi, who allegedly fired the shot.

He is to appear before the panel at the next adjourned date, April 23.

The petitioner is demanding compensation for the injuries he claimed he suffered as a result of the shooting.

He said he requires a colostomy operation, which will cost over N2million.