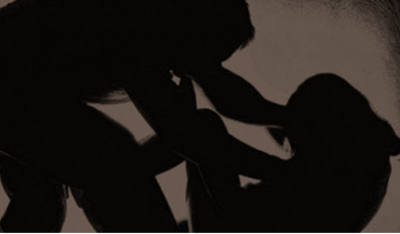 A local government worker, Chuka Nwosu. who allegedly hypnotised and raped a 13-year-old girl to death, has surrendered to the police on Thursday.

The victim, Joy Onua, was said to have been hypnotised and raped in December 2021 at Issele-Uku, Aniocha North Local Government Area of Delta State

She was said to have died few hours after the incident at El Comfort Hospital, Asaba.

The suspect had been on the run even as police launched a manhunt for him.

He said, “Yes, the man has turned himself in. The man had been on the run even after we launched a manhunt.

“The suspect is currently in the custody of SCID Asaba. He admitted to the act and he is pleading for leniency. The deceased is still at FMC mortuary Asaba.”