Man Who Takes His Mother For Intruder Beats Her To Death

Thomas J. Summerwill of Campton Hills is charged with two counts of second-degree murder in the March 24 death of his mother ,53-year-old Mary Summerwill.

Daily Mail reports that,the 21-year-old who had just finished his junior year at University of Wisconsin-Madison,said he thought his mother was an intruder in his bedroom when he struck her with a sport memorabilia baseball bat that had been hanging on his wall. 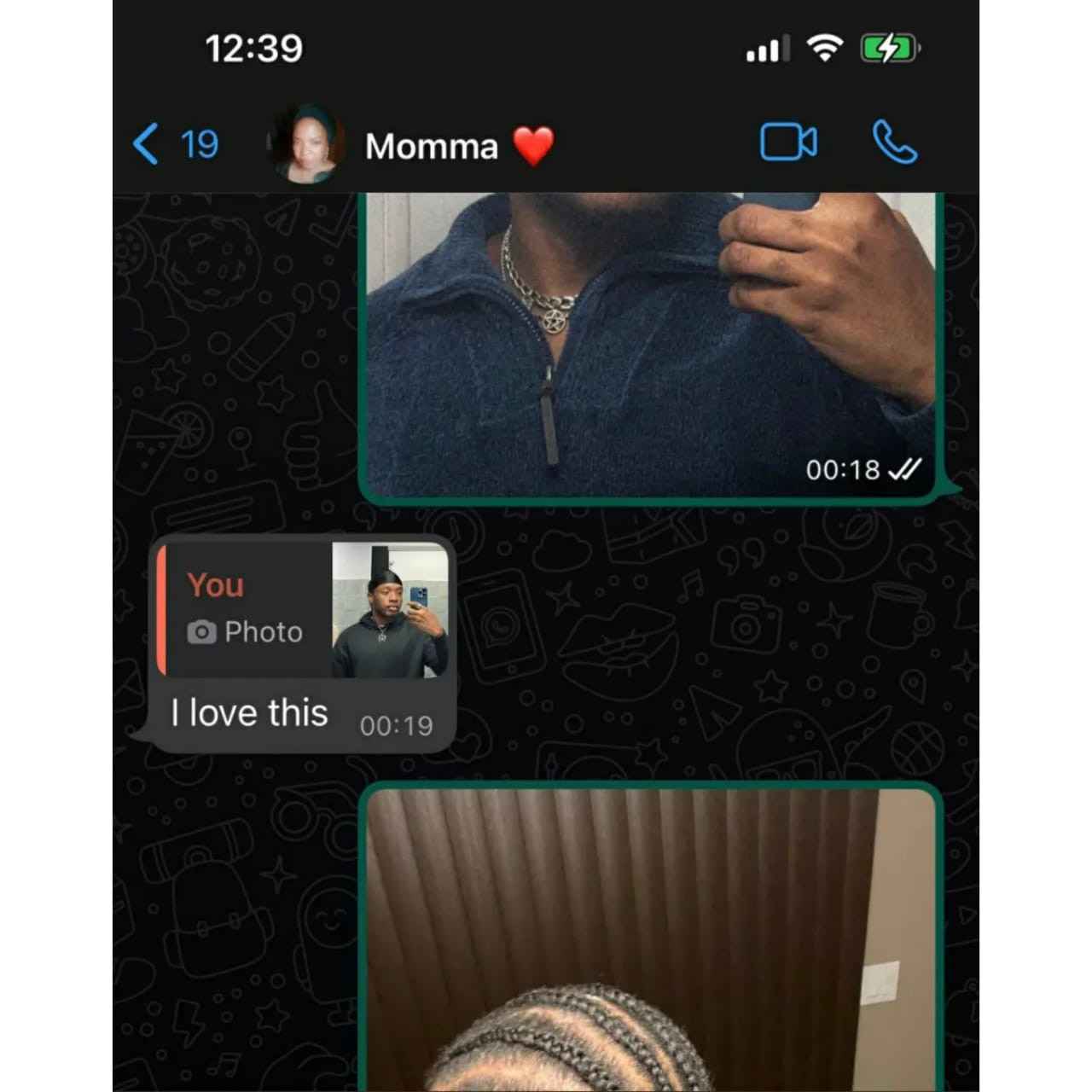 A coroner determined Mary Summerwill died of cranial injuries.
Prosecutors said Tuesday that Summerwill’s belief that his mother was an intruder ‘was not reasonable because of his alcohol impairment.’

Dixon said Summerwill had recently returned from a trip to Europe and may have had jet lag.
Second-degree murder is punishable by probation or up to 20 years in prison.

You’d be forgiven if you hadn’t noticed. His verbal bombshells are louder than ever, but Donald J. Trump is...
Read more

BREAKING: Mosques, Churches to reopen in Lagos from June 19 – Sanwo-Olu

The governor of Lagos state, Babajide Sanwo-Olu says worship centres in the state will be allowed to reopen from...
Read more

The stage is set for Gbolahan Lawal, Lagos commissioner for agriculture and former aide-de-camp (ADC) to Bola Tinubu, to...
Read more

Members of Nigeria’s House of Representatives have killed a motion seeking to recommend castration for rapists. The House, at the...
Read more

If you’re 55 and above, avoid mosques, churches – FG

FROM the Federal Government on Tuesday came an advisory...
Read more

If you’re 55 and above, avoid mosques, churches – FG

FROM the Federal Government on Tuesday came an advisory to Nigerians: If you are...
Read more

The stage is set for Gbolahan Lawal, Lagos commissioner for agriculture and former aide-de-camp...
Read more

The Presidential Task Force (PTF) on COVID-19has set a date for the resumption of...
Read more

A coroner has revealed that an overdose of cocaine killed Twilight actor Boyce Gregory...
Read more

JUST IN: Sanwo-olu directs grade 13 civil servants to resume on...