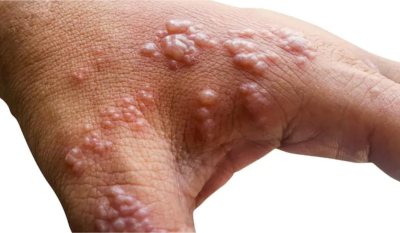 The Chinese chief epidemiologist has warned the population to avoid having close contact with foreigners to prevent the spread of monkeypox.

Chinese Centre for Disease Control and Prevention’s Chief Epidemiologist Wu Zunyou warned following the discovery of the first case of monkeypox in China.

He warned people not to “have skin contact with foreigners.”

The comments came as the health bureau reported that a monkeypox case had been detected in someone described as an “international arrival” in Chongqing. However, the individual’s nationality was not specified.

The rules stated that anyone entering China must quarantine for at least a week.

The case of monkeypox was detected when the individual began showing symptoms during isolation.

After 7 years as host, $100m worth Trevor Noah is leaving…