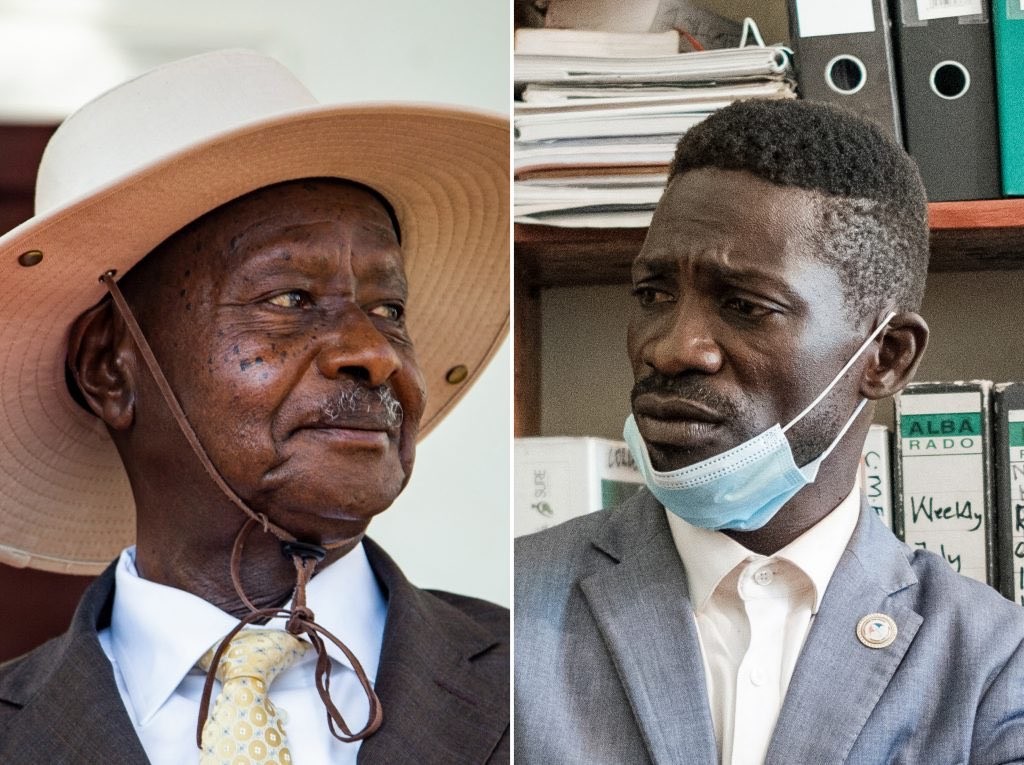 Ugandan President, Yoweri Museveni has won a 6th term as president, extending his 35 years in office.

The result was announced by the Uganda Electoral Commission.

Mr Wine, a former pop star, earlier vowed to provide evidence of fraud. The Electoral Commission denies there was vote-rigging in Thursday’s poll.

According to the BBC, poll monitors have criticised the government closure of internet access.

They said this undermined confidence. Mr Wine said he would provide evidence of fraud once the internet was restored.

Museveni, 76, who has been in power since 1986, said he represented stability in the country.

He said turnout was 57% of the almost 18 million registered voters.

Earlier, Mr Byabakama said the vote had been peaceful, and called on Bobi Wine, who said some of his polling agents were arrested on Thursday, to make public the evidence for his fraud allegations.