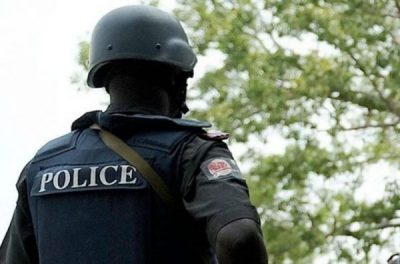 The minor, who resides in Dakwa, Dei-dei, Abuja was led in evidence by the prosecution counsel, Adama Musa.

The defendant is being prosecuted by the police on a one-count charge of rape.

“I refused and told him I was on my way to church but he convinced me and I followed him.

“We got on two motorcycles and arrived at Madala junction in Suleja, Niger State, and we got into a car and alighted on the Abuja-Kaduna Road.

“We entered his house and he brought out fearless (a drink) and put something in it because when I drank it, I was weak.

“All I remembered was that my underwear was removed and he raped me. I tried to shout but he shut my mouth with his hands.

“When he was done, he took me to a beer parlour and gave me Ogogoro. Again, I felt dizzy. He then took me back to his house and raped me again,” she said.

She said that when she got home, she told her parents what happened and they reported the matter at the police station.

She said the police took her to the hospital and she was treated, adding that she was 13 years when the incident happened.

During cross-examination, the defence counsel, Celestine Mbam-Okeh, asked the girl how she knew the defendant put something in her drink and if she had had sexual intercourse before.

In response, the girl said when she drank the “fearless” drink, she felt weak.

After listening to the testimony, Justice Kezziah Ogbonnaya, adjourned the matter until Nov. 8 for continuation of hearing.