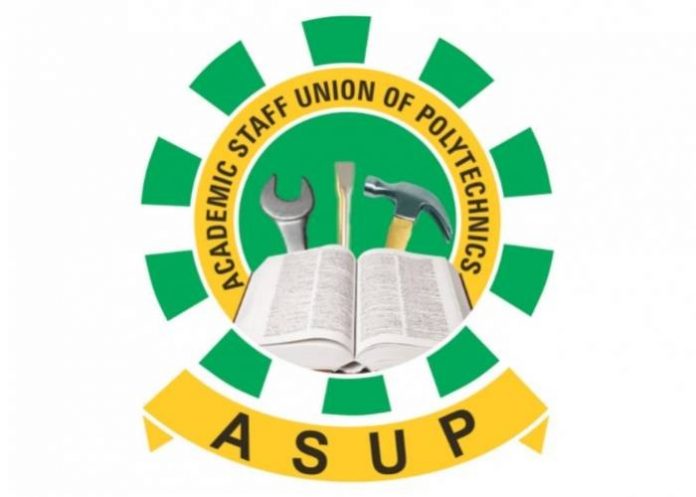 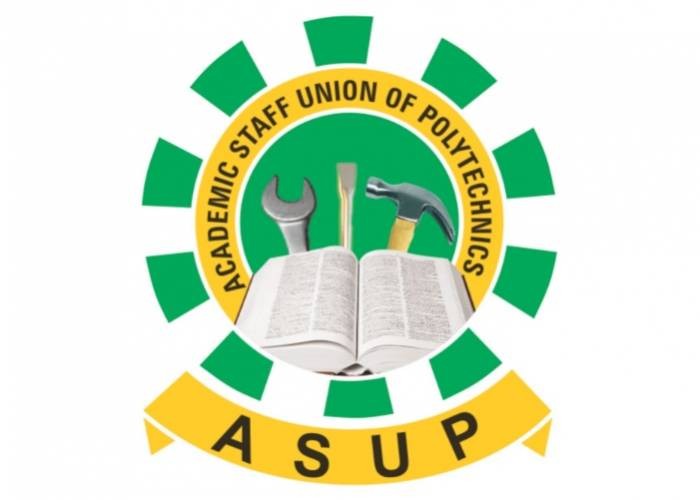 The Federal Government on Tuesday promised to address issues that led to the ongoing industrial action by the Academic Staff Union of Polytechnics (ASUP).

The Minister of Education, Malam Adamu Adamu, who gave the promised at a meeting with ASUP executives in Abuja, however, said that some of the issues had been resolved.

Adamu said that one of the issues was the approval of the constitution of Governing Councils for Polytechnics by President Muhammadu Buhari, adding that they would be inaugurated soon.

Newsmen report that ASUP embarked on indefinite industrial action on Tuesday over what it described as refusal of government to address its demands.

The President of ASUP, Mr Anderson Ezeibe, explained that the union declared the strike over the sorry state of public polytechnics, monotechnics and the general decay in the sub-sector.

Ezeibe expressed displeasure that the Federal Government had not responded to series of letters written to it over the matter since the expiration of the union’s ultimatum issued in March 2020.

He said that ASUP embarked on the strike over the non-release of the 10 months arrears of minimum wage owed members in Federal Polytechnics and non-implementation of same in several state-owned institutions.

Ezeibe, while responding to questions after the meeting, said the strike would continue until the union’s demands were met but reaffirmed the union commitment to dialogue with the Federal Government.

He appealed to members of the public to show understanding and support efforts of the union toward salvaging the polytechnic sub-sector from total collapse.

I pity those who follow commercialised opinions on social media — Keyamo