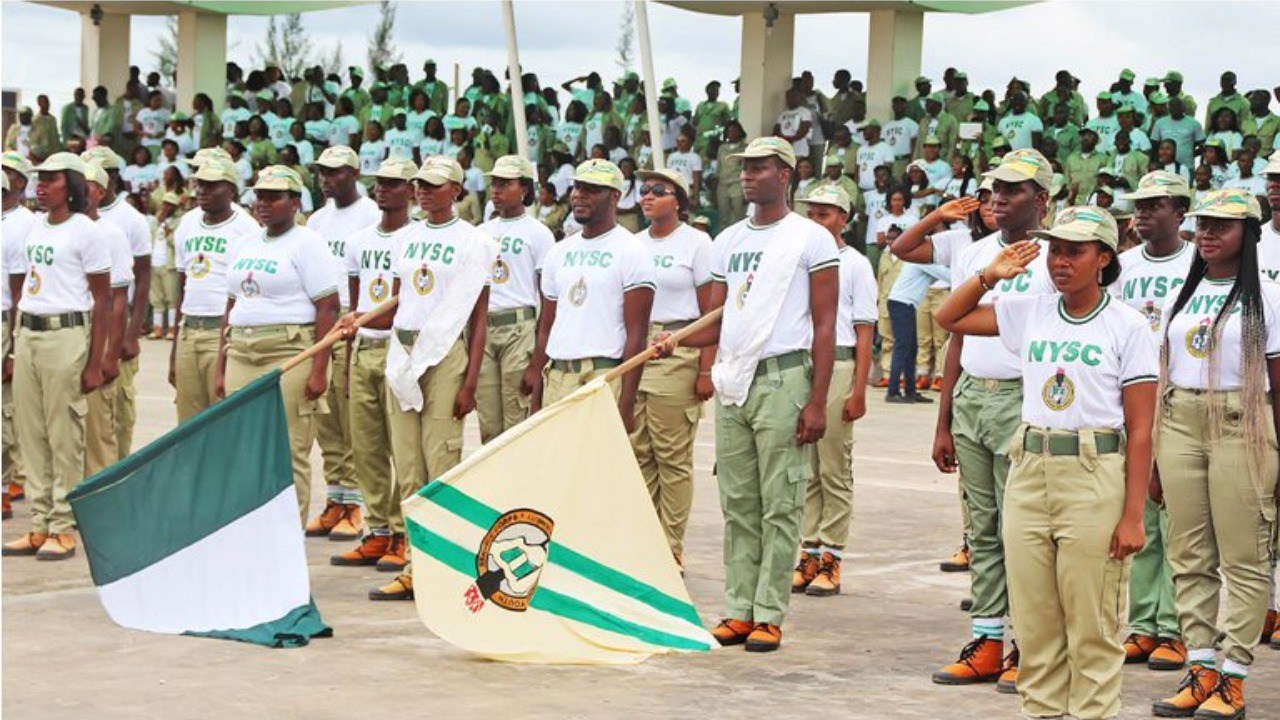 A leader is not just a person that is known for his personalities, a leader is one that is remembered for the impact of the critical decisions he took while in position of authority, and this impact becomes the core element of his legacy when he’s long gone.

We say that, “The Youths are the Pillar of a Nation”, and we all know that the strength of a great nation is determined by the number of successful Youths in a nation.It is without doubt concerning the place of the youths to lead tomorrow, and the future of this nation lies solely in the hands of our youths. Knowing that they majorly contribute to the Human capital in any nation, leading to her growth, it would have been unfair to not take their future into paramount considerations, nor put them first, not just them, but also their growth, their future, and their lives.

It is very heartwarming at this moment in time to be alive, when Nigeria is blessed with good leaders, and most especially, still in President Buhari led administration.These are leaders that looked at the future of the nation and consider just how well our growth as a people is important to the success of governance, and how well the greater need of securing the future of the youths in this country.

It is worthy of note to state that the NYSC Trust Fund is one of the few bills passed by the National Assembly that received the highest number of memoranda from the public in support of it’s passage. This mass appeal towards the bill points to the acceptability of the trust fund chiefly because of the role the NYSC scheme has played in shaping the Nigerian economy and the lives of a average Nigerians amidst scarce resources. The Trust Fund therefore comes handy in consolidating funding lacuna in order to actualize the vision and mission of the scheme especially in the area of job creation and skill acquisition.

Our place as a nation in the continent and the world Is only further emphasized with bills such as this one, making it known who we are, and how we conduct affairs. It’s good to know that the full nation is coming to the realization of acknowledging that NYSC is the best way to imbibe the spirit of Nationalism in our youths. Now is the time for our young individuals to understand that the Nation that they’ve once thought of giving up on, actually cares about their welfare and survival. This is the time they need to understand that they are Nigerians and not just Igbos, Yorubas, Hausas and other tribes in the country. Meeting people from different parts of the country has helped many individual understand other cultures and promotes unity amongst diversity. This had NYSC made possible for our Nigerian youths. Wouldn’t it be considerate enough to engrave a life print of support in the action of the NYSC Trust Fund full acceptance by Mr President?

How then can we quickly forget the many benefits that we have enjoyed since the creation of the NYSC. Majority in this country have gone pass the obvious delusive opinion and rumors about NYSC being a time waster. We all have seen its ripple effect as an evidence which has countered ever libels against the scheme. From the mandatory COVID-19 tests are carried out on prospective corps members before their admittance into the orientation camps, to the top-notch basic amenities provided by the scheme to corps members, and top security measures being put in place by the efforts of the sagacious officials. Without also forgetting the renovations been carried out on several orientation camps across the country. This goes a long way to show that the Nigerian government and the NYSC officials have the corps members at heart and they take their health and safety as a priority. The onus is on those who disagree in the face multiple evidence.

As laudable as this piece of legislation is, one can also make haste to point out that it is one thing to make a law with far-reaching benefits as this Trust Fund is, and easily managed such a way that its aims and objectives are actualized over time. In making this assertion, one can draw attention to the urgent need to depoliticize the operations of the fund in terms of who benefits from it and not turn into a cash cow of sorts to political leaders, since NYSC scheme is itself apolitical. Mr President can have a good rest mind at its political-exclusive-political-exclusive-involvement in any corruptible participation.

I’m enchanted by the realization that the Fund and its operations will be building on the successes already established by the scheme over the years, and the Trust Fund instrument will help galvanize our youths development plans in creating sustaining growth and peace stability.

It is therefore a great step at this moment in seeing to our youth financial stability. As it is known, “Money is the answer most needs, and money can move a mountain”. No level of success can be achieved without the involvement of a functional fund/funding.

The impact and outstanding influence of the NYSC scheme in different sectors across the Nation, has made it now well-convincing and believed that recent efforts to set up the NYSC Trust Fund deserves the full support of all and sundry considering the fact that it will provide the impetus to boost the Skill and Entrepreneurship Development Programme for corps members. It is imperative if the nation must avoid the pitfalls of similar funds set up to empower targeted sections of the population.

All that is required at this time is a speedy conclusion, and a timely assent to it by the President. Assenting to this bill would see Mr President legacy designed in a plated gold in the heart of all youths, and many generations to come. The BUHARI led administration would go down in history as the trailblazers that made the world stood still. This action would create monumental history that will unaffected by time and seasons, and never to be erased from record, because such Bill would benefit every generations that ever existed to witness it.

Pam wrote this article from Abuja.

Brittney Griner lands in US after prisoner swap