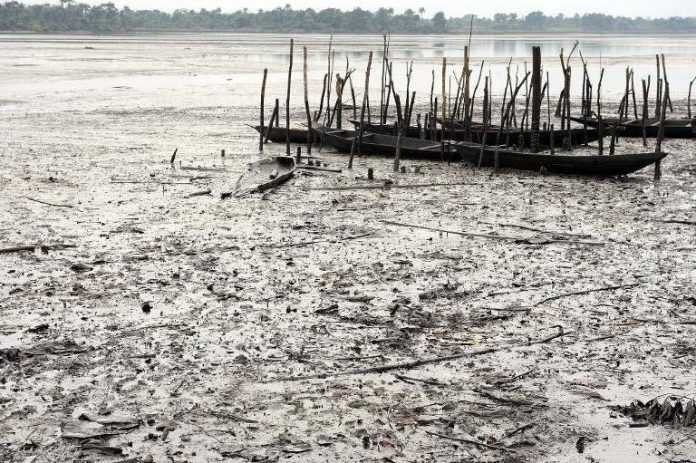 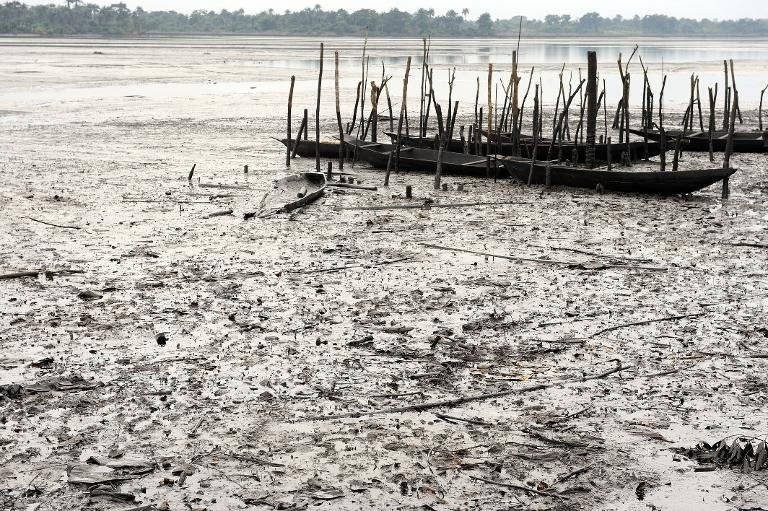 Traditional rulers and youths in Ogoni land have been advised to safeguard public infrastructure from vandals bent on sabotaging the government’s efforts.

“Permit me to ask, are we drinking that water anymore? The reason is simple: our people have continued to sabotage the efforts of government and corporate bodies in the area.

“You request for potable water when it’s provided, after a month or two, the equipment are vandalised, and you return to question why you can no longer drink water,” said Mike Nwielaghi, the new Chairman of the Board of Trustees, Hydrocarbon Pollution and Remediation Project.

According to a statement by Mr Nwielaghi on Wednesday, sabotage made it difficult for the government to successfully tackle the water shortage in Ogoni land.

He recalled that potable water provision in oil-polluted areas was among the recommendations in the United Nations Environment Programme (UNEP) report, adding that sabotage has slowed the process.

“One thing I must say is that there have been several water projects in this state. As we speak, the state government has promised to drive its water scheme.

“HYPREP, on the other hand, is embarking on several water projects; the same goes for the federal government. Just two days ago, a multibillion-naira potable water project was flagged off by the Minister for Environment, Dr Mohammad Abubakar,” explained Mr Nwielaghi.

He further said, “There was a water project here in Ogoni, sited in Baen community. The reticulation was up to the Kono area. That project was expected to address water needs for Kono and Kwawa communities.

The board chairman also said HYPREP was collaborating with the Rivers state government to fund some water projects under its ‘Livelihood Programme.’