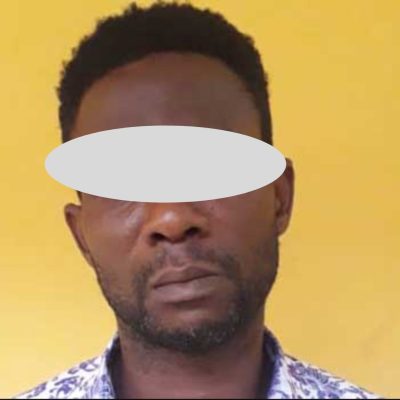 A pastor identified as Timothy Oluwatimilehin has been arrested for allegedly sleeping with a woman and her two daughters in Abeokuta, Ogun State.

Police say Timothy pastors the Spirit-Filled International Christian Church in the Olumore area of the state.

The woman’s husband reported that his wife and two daughters were lured by their church pastor, who took them into his custody and was sleeping with them.

After his arrest, Timothy reportedly confessed to committing the crime but pleaded for forgiveness.

The suspect said that he took advantage of a misunderstanding between the woman and her husband to carry out the act. (Punch)

2023: Why Tinubu is the most capable candidate to succeed Buhari –Sanwo-Olu