Oil prices rise amid drop in US crude inventories 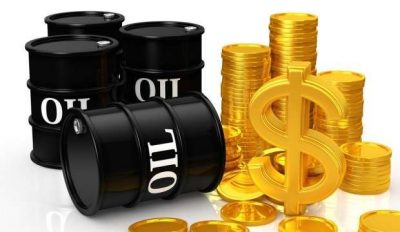 This number is said to be significantly more than expected.

Reports that some OPEC members struggled to raise output and a general sense of energy market shortages amid a power and gas crisis in Europe added additional support to crude oil prices.

“Prices are still rangebound ahead of the EIA weekly report due later today and ahead of the U.S. Federal Reserve’s monetary policy decision … In the near term, crude may move with larger markets with a focus on China and Fed policy,” Rao said.

On Wednesday, the senate approved $57 per barrel as the oil benchmark for the 2022 budget.

The lawmakers said they approved after consultations with stakeholders and the age-long fiscal strategy of addressing the oil price shocks.
In June, Mele Kyari, group managing director of the Nigerian National Petroleum Corporation (NNPC), had said rising crude oil prices will cause problems for resource-dependent countries such as Nigeria.

He lamented that oil prices had started exiting the comfort zone set by the NNPC and becoming a burden for the country. (The Cable)