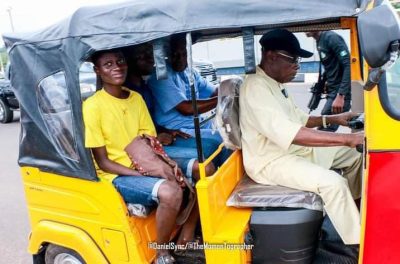 Obasanjo had, in June, donated tricycles to 85 persons as part of an empowerment programme in honour of his 85th birthday.

Sharing photos of Obasanjo on his Facebook page, Daniel Olusanya, a photographer, said the former president rode from his residence in Abeokuta to the Kuto underbridge area.

See photos of Obasanjo riding the tricycle below. 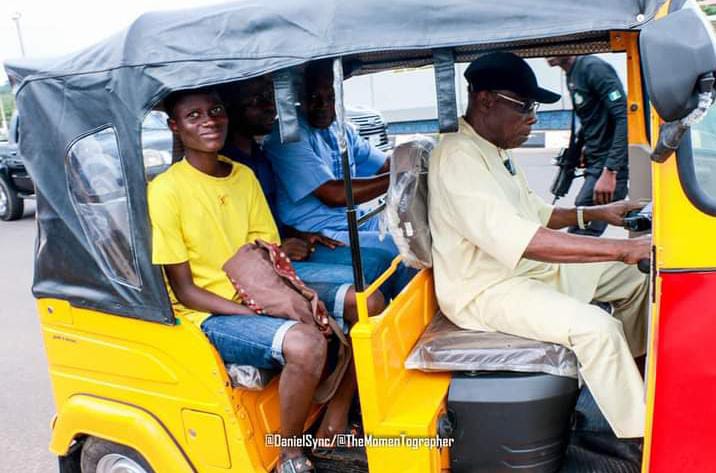 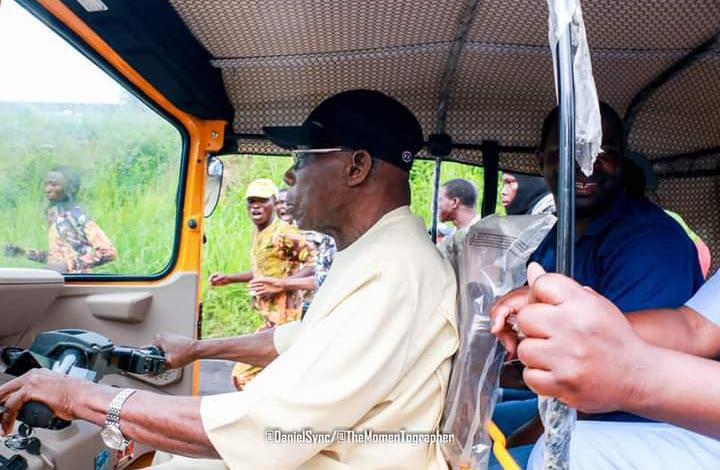 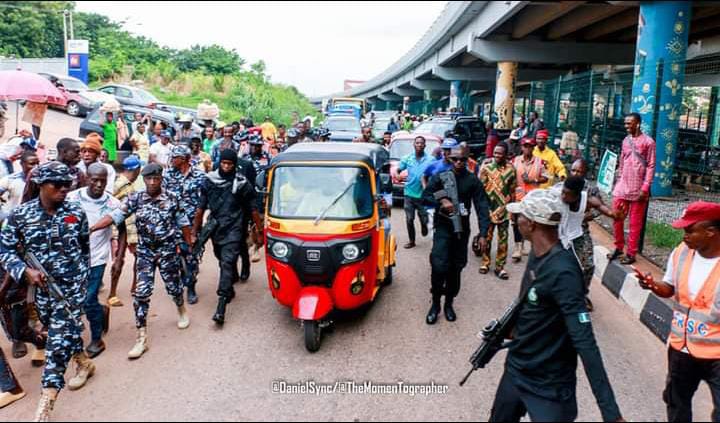