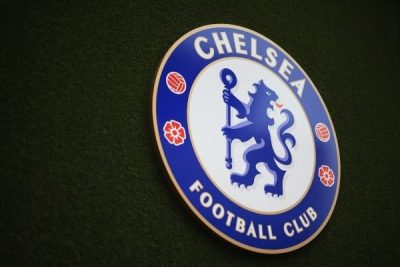 The Premier League is set to approve the Todd Boehly-led consortium’s takeover of Chelsea.

However, a key stumbling block remains as discussions between current owner Roman Abramovich and the UK government continue.

Although the league has described the process as “ongoing,” it is believed the bid spearheaded by Los Angeles Dodgers part-owner Boehly will pass the league’s Owners and Directors’ Test (OADT) in the coming days.

Expectedly, a separate agreement must be found between Abramovich and the government over what happens to the £2.5bn asking price.

After being sanctioned by the UK government over alleged ties to Russian President Vladimir Putin, Abramovich is not allowed to personally benefit from the proceeds of any sale.