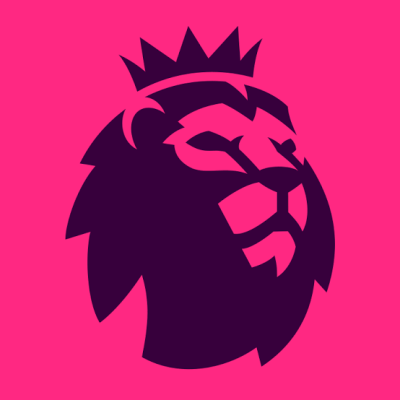 The Premier League is set to introduce mandatory sexual consent courses to every player across the 20 top-flight clubs following successful lobbying from campaign groups amid a rise in accusations.

As first reported by the Telegraph, the new rules are being brought in following discussions between the league and three organisations – End Violence for Women, the Three Hijabis and Level Up.

The league has already run training for underage players, from under-14 up to under-23, focused on consent, harassment and bullying, but it was not mandatory for all senior professionals. Clubs face disciplinary action if they do not implement the training, which will be delivered by safeguarding professionals.

Football League clubs are being asked to introduce the same mandatory training but no decision has been made, while the Football Association have not engaged with the three campaign groups despite a letter being sent to chief executive Mark Bullingham and Premier League boss Richard Masters in June.

The FA hold ultimate responsibility for disciplinary action across the game. Part of the lobby groups’ view is that players under investigation for sexual offences should automatically be suspended, even if not yet formally charged – something that is not included as part of the Premier League ’s new rules.

Shaista Aziz of the Three Hijabis told the Telegraph: “It is inconsistent and inconceivable that, in 2022, you can have a high-profile footballer accused of very serious crimes and his employer says: ‘It’s OK, he can carry on going to work.’ It’s outrageous, and it completely goes against the grain of our open letter.”