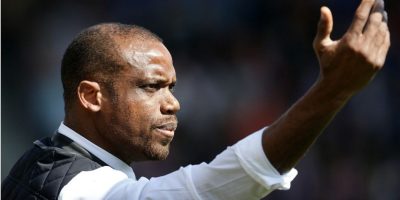 The former Juventus of Italy midfielder resigned his appointment as the manager of the German 4th division side SV 19 Straelen last month due to the inconsistent results.

Barely 50 days to the start of the World cup, FIFA has announced its 5-man technical expert team and Oliseh’s name was featured on the list.

Oliseh was excited about the appointment as he will be working with the highly rated Arsene Wenger and former German international Jurgen Klinsmann.

“Extremely honoured to have been appointed by FIFA as a Technical Expert for the FIFA World Cup in Qatar.

In the privileged company of “Sir” Arsene Wenger, Jurgen Klinsmann and 3 others. Work started last night

I’ve forgiven men who made me abort 15 pregnancies – Kudayisi