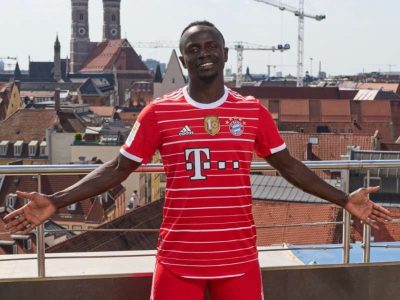 The Senegalese winger has left the club, signing for German giants Bayern Munich this week.

Mane spent the past six years at Liverpool, winning the Premier League, Champions League, FA Cup, and Carabao Cup over those years.

Asked about his farewell message to Klopp and his teammates, Mane told the club website: “Yeah, sure [spoken to everyone].

“After when both clubs agreed [the transfer], I sent a long text to say goodbye to everybody, which is normal.

“We just have to accept it.”

2023: Anybody giving money to voters is a dull leader, won’t perform – Ibiyeomie