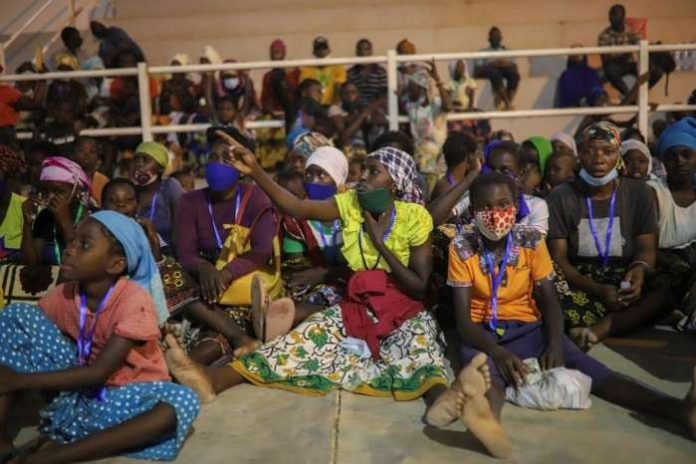 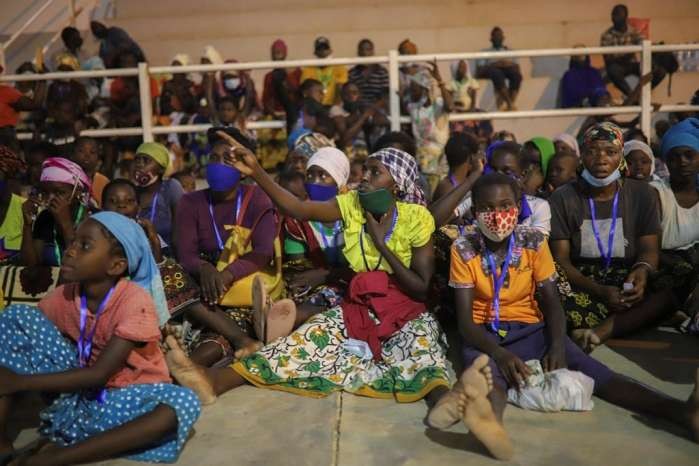 South Africans seeking to leave Mozambique after insurgent attacks in the northern region of the country will be aided by the government after the violence claimed the life of one of its citizens.

The nation’s defense force will assist with repatriating nationals that wish to return to South Africa, it said in a statement on Saturday. The body of one person killed in the attacks and his surviving family members were returned to South Africa in March, it said.

The “government can confirm that, with the exception of one person who died tragically in violence, more than 50 South Africans who were reported missing through the South African High Commission in Maputo have been accounted for,” it said.

An Islamic-State-linked group has claimed the violence that erupted in Mozambique over a week ago that prompted thousands to flee Palma in the northern province of Cabo Delgado. More than 110,000 people live in the Palma district, including 43,600 who had fled there from other areas, the United Nations Office for the Coordination of Humanitarian Affairs has said.

South Africa will join a meeting called by the President of Botswana Mokgweetsi Masisi for nations of the Southern African Development Community to discuss the ongoing insurgency, the government said.