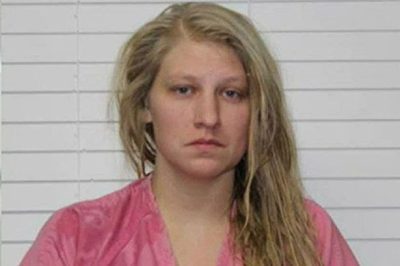 A high school teacher, Lena Stewart in Missouri, United States of America, has been charged with multiple sex crimes after police say she had a sexual relationship with one of her students.

The Nixa High School teacher, was placed on administrative leave in December when school officials learned of the allegations, the school district said in a letter to parents, reports The Kansas City Star.

The student told authorities that he felt pressured into the relationship because he was getting an “A” in Stewart’s agricultural science class.

According to Daily Star on Wednesday, the charges relate to alleged incidents dating back to October 2022. The student was 16 at the time and the age for sexual consent in Missouri is 17.