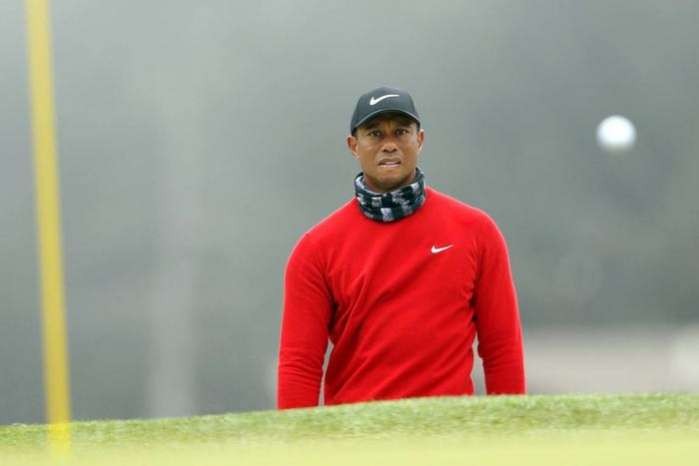 Tiger Woods is “in good spirits” after being moved to a new Los Angeles hospital for treatment from injuries he sustained in a car accident.

A statement on the golfing champion’s Twitter account said he had received successful “follow-up procedures” at the Cedars-Sinai Medical Centre.

Woods suffered a fractured leg and shattered ankle in Tuesday’s accident, which saw him cut from his vehicle.

Police say he will not face criminal charges over the single-car crash.

Friday’s tweet said the golfer and his family wanted to thank well-wishers “for the wonderful support and messages they have received over the past few days”, according to the BBC report.

Woods was initially treated at Harbor-UCLA Medical Center after he was removed from the wreck of his car by firefighters and paramedics.

Doctors said he had “open fractures” on the tibia and fibula of his lower right leg and a rod was inserted into the tibia. Injuries to his foot and ankle were stabilised with screws and pins.

The move to Cedars-Sinai was made “for continuing orthopaedic care and recovery,” according to a statement from Dr Anish Mahajan, chief medical officer at Harbor-UCLA.

Woods had been driving alone along a downhill stretch of road that has a high frequency of accidents, according to police.

His SUV struck the central reservation, crossed into the opposite lane, rolled over several times and then plunged off the road and down an embankment.

Earlier this week, Los Angeles police said there was no evidence Woods had been impaired by drugs or alcohol at the time of the crash.

County Sheriff Alex Villanueva told reporters that it was “purely an accident”.

He said the sportsman had survived “what would otherwise have been a fatal crash” because the interior of his vehicle had remained largely intact.

Woods, who had been recovering from the fifth round of back surgery in January, was in Los Angeles to host last week’s Genesis Invitational PGA Tour event and was driving one of the tournament cars when he crashed.

He recently said he had hoped to recover from his back surgery in time to play in this year’s Masters in April.

However, medical experts have said he faces a long period of recovery after his latest injuries.

Cristiano Ronaldo will not come back to Real Madrid – Florentino Perez

No one can expel Man City, Chelsea, Real Madrid from UCL – Perez