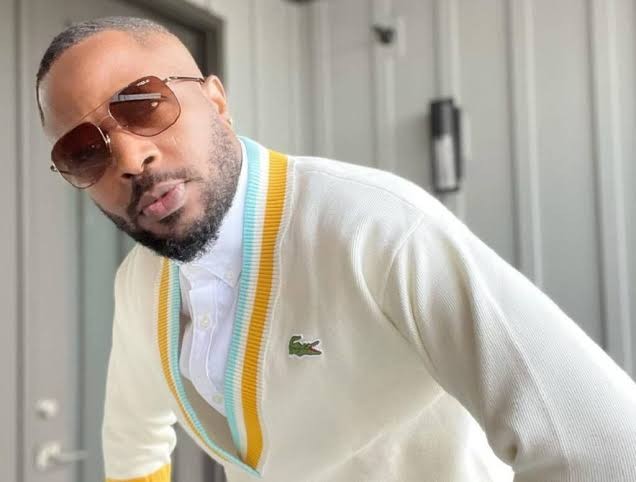 Tunde Ednut’s Instagram account has been deleted for the second time. This is days after he joined the social media.

The social media influencer returned to Instagram on Sunday, January 10, and instantly got over 500k followers in four hours.

However, on Wednesday, after his Instagram account hit one million followers, and he gave out one million to a lucky fan to celebrate his landmark followership, it was deleted again.

Previously, Tunde Ednut’s Instagram was deleted after several reports from unknown persons. According to Instagram back then, the entertainer’s account was deleted because it goes against the community’s guidelines. Ever since the social media influencer was off social media.

Celebrities in the entertainment industry include Don Jazzy, 2baba, AY, Daddy Freeze, Sound Sultan Nkechi Blessing among others rallied support for the bloggers asking that his Instagram account is restored all to no avail.