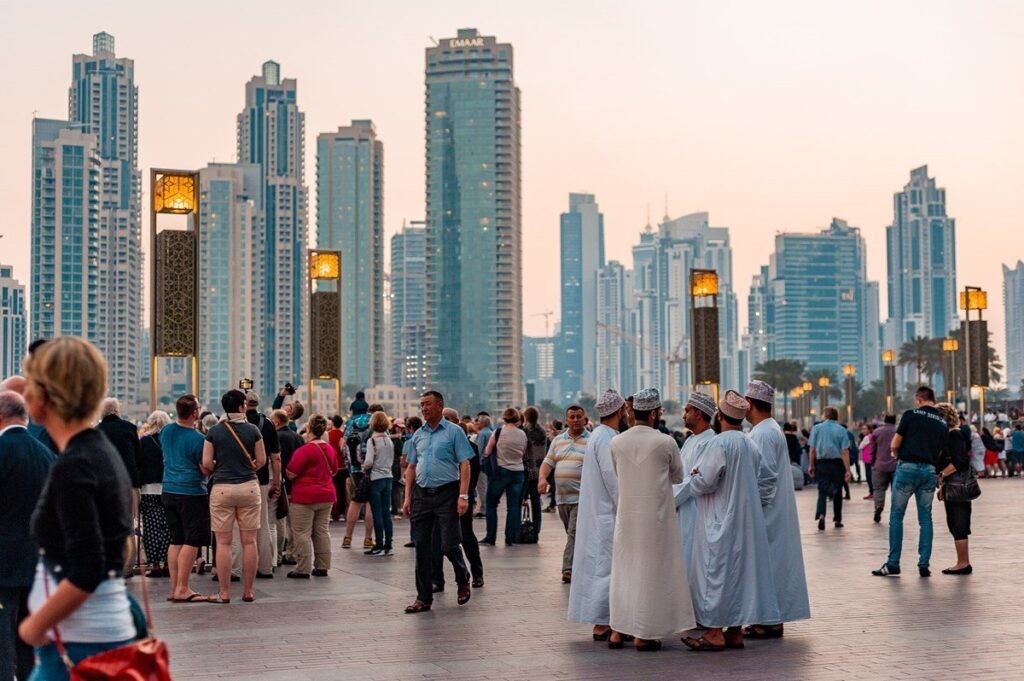 The United Arab Emirates (UAE) has approved a 10-year golden visa for all PhD holders based in the country.

It also approved golden visas for graduates who have a minimum of 3.8 grade point average from UAE-accredited universities.

Mohammed bin Rashid Al Maktoum, prime minister of the UAE, announced the development in a series of tweets on Sunday.

According to the prime minister, the golden visa residency was also extended to specialists in Artificial Intelligence (AI), big data, virology, epidemiology and UAE-based physicians and engineers in the fields of computer science, electronics and programming, electricity and biotechnology.

The golden visa residency was announced in 2018 by the prime minister but it started in 2019.

It is a long-term residency programme in which top professionals are issued long-term visas.  (The Cable)

I have not disappointed Lagosians, says Sanwo-Olu